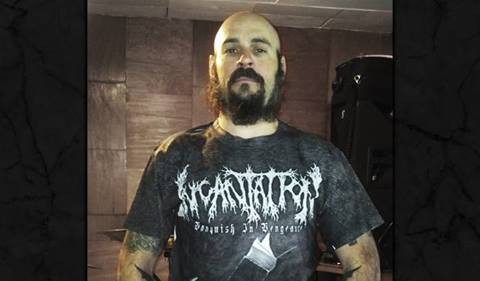 Drummer Kyle Severn has announced his departure from underground death metal veterans ACHERON. He explains in a statement on his Facebook page: “Yes, my decision to depart from ACHERON sucks, but it’s long overdue.

“I have put a lot work into this band for many years now, but time has come for me to end this journey! Of course, everybody wants answers, and as all of you are supporters, you deserve one, but it’s nothing against the band and remaining members.

“I love ACHERON music, loved playing with the guys, but ongoing internal problems just can’t be resolved this time around. It is personal, so I don’t feel the need to go running my mouth on gay-ass Facebook to everyone about it, because it has nothing to do with the music, so no disrespect to our fans, but frankly, it’s nobody’s business besides Vince [ACHERON vocalist/bassist Vincent Crowley] and I. The new ACHERON material we’d been working on is fucking killer, and I’m sure they will find someone to play drums to give it justice.” 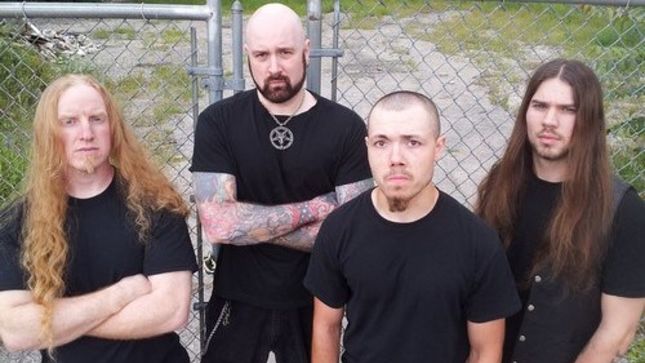 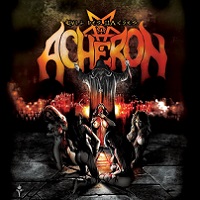 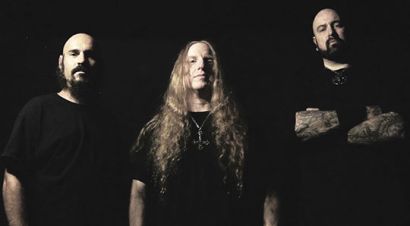 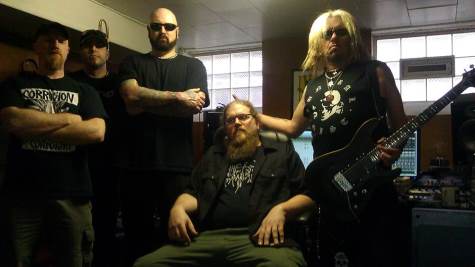