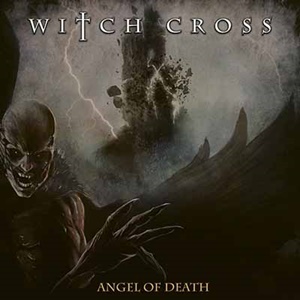 Probably best known these days for their 1984 debut Fit for Fight album, Danish group Witch Cross developed a cult following for their NWOBHM-influenced heavy metal style. Active again since 2011, Angel of Death is the quintet’s third album – featuring a mix of members old and new while still maintaining a steadfast belief in the ways of classic metal. Choosing to capture more of the band’s live energy and dynamic sound this go around – expect to still be captivated by strong guitar hooks, commanding melodic vocals, and little nuances that allow the listeners to smile and headbang in ecstasy.

Exciting guitar lines and supplementary lead breaks from Mike Koch and Paul Martin gain immediate appeal in tight windows for “Evil Eye” and “Phoenix Fire” – the latter featuring some killer Maiden-like spider web harmonies similar to the band’s early marquee Di’Anno-fueled days. Darker/mysterious textures in specific contexts as well as keyboard work adds a chilling atmosphere for some more epic songs such as “Siren’s Song” and “Marauders” – allowing vocalist Kevin Moore a chance to expand his obvious metal voice into different facets of range and emotional resonance. These veterans have a sense of effective simplicity that they build upon, channeling a lot of their bluesy classic hard rock and early metal heritage – maintaining interest from the initial instrumental “Tempus Mori Est” all the way through 44 minutes later on the culturally-driven mid-tempo closer “Warrior”. When the proceedings get a little more serene, progressive elements come out in the rhythm section department during “The Chosen One” – seesawing between clean verses and electric power parts, executing European traditional metal in the grandest fashion possible.

Witch Cross may not have the flashy shred chops or elevated intricacies of most modern bands – they however continue to remind their listeners of the heart, soul, and passion that early heavy metal can still bring to the masses. Finesse and consistency should keep Angel of Death top of mind, especially for anyone who loves 70’s/80’s NWOBHM-inspired songs. 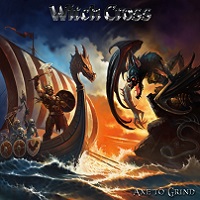 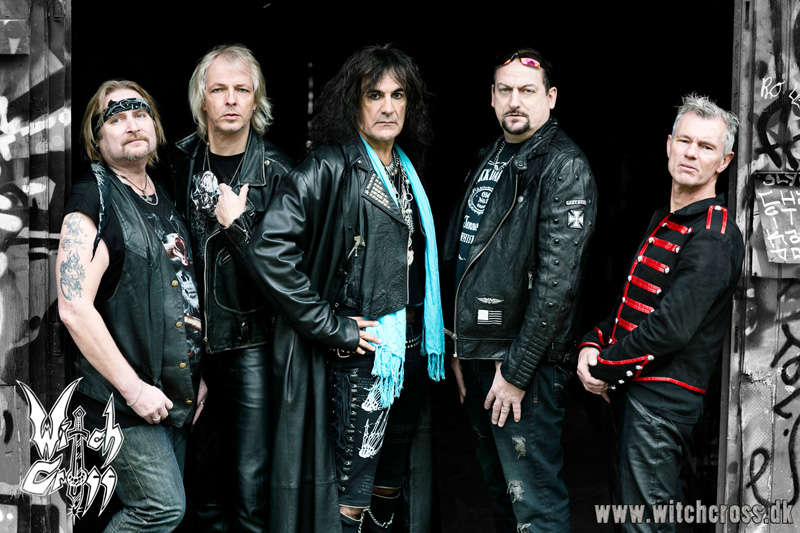