These Portuguese lads should ponder a name change…”We Are the Damned” may not resonate well with their intended audience of grindcore and death metal – those folks will poke holes in anything. (The same could be said for this site, but we digress.) Formed in 2007, We Are the Damned play a vitriolic, mobile brand of death/grind, somewhat akin to Napalm Death during their post-Harmony Corruption era, where deciphering if the band were one or the other was somewhat of a monumental task. We Are the Damned nearly make it as difficult, but bail themselves out with a string of potent, rabid tunes on Doomvirate.

Practically devoid of melody and/or a common thread within its songs, We Are the Damned plunder the d-beat cabal on more than one occasion, most notably on “Rain of Spikes,’ which is probably the first jam that jumps off the page. Or screen. Vocalist/guitarist Ricardo Correia has his throat-dial set to “Permanent Scrape,” providing all sorts of larynx, as heard on “Soul Entropy,” which bubbles with early-90s Stockholm intensity, and the punk-infused “Macabre Expedition,” a song that partially expands the band’s riff palette, but not by much. Suitably, album closer “Flight of the Phoenix” is the only song in the lot that maneuvers around the band’s core sound, injecting slow-going sludge and hardcore.

The linear nature of Doomvirate won’t do We Are the Damned any favors when trying to slot the album into some sort of at-home listening experience. However, bets are the band has some live mettle, which is generally the case of bands of this ilk. Don’t be fooled by the name, or cautious because of their Portuguese locale – We Are the Damned are quite the rage-in-a-cage outfit. Just don’t expect to remember any of their tunes. DR sure can’t. 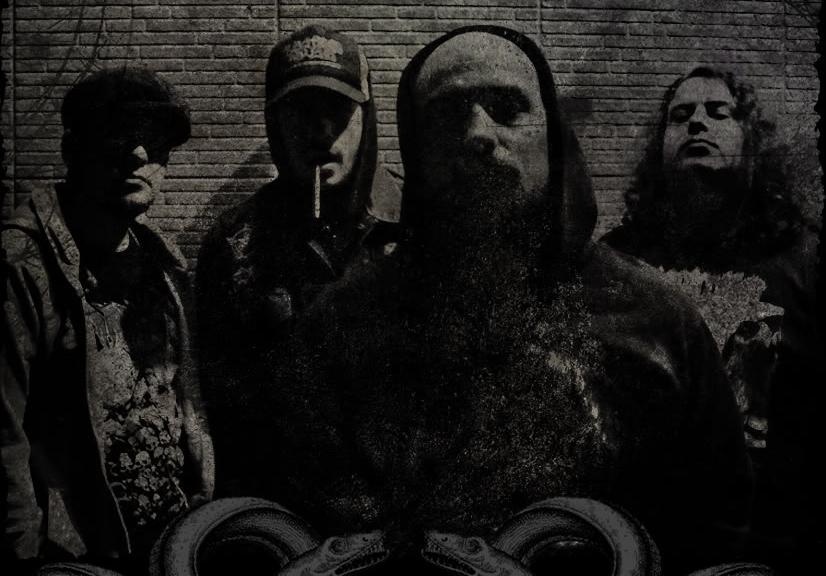 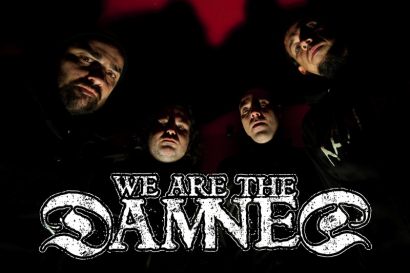 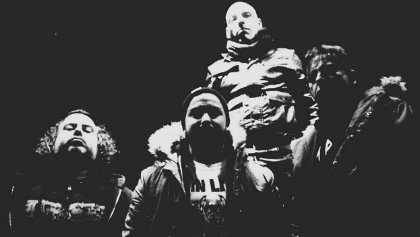