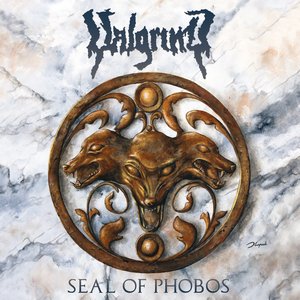 Some types of death metal are best experienced in the EP format. Bands that focus on bringing brutality straight to the table can focus on pouring all their energy into designing a whirlwind of chaos that leaves the listener wanting more instead of feeling exhausted by the end of it all. At 17-minutes, Valgrind’s Seal of Phobos does exactly that.

Not to diminish or relegate Seal of Phobos to the brutal death metal quadrant with a single descriptor, but fans of Morbid Angel, Monstrosity, or other like-minded ‘90s death metal acts are sure to raise their ears when they hear Valgrind. The band is fully prepped to assault the listener with a battering ram of breakneck and energetic riffs, as “The Endless Circle” quickly demonstrates, but there’s more to hear than blistering heaviness. Within the buzzing and frantic guitar riffs (bolstered by some occasionally intricate structures) and guttural vocals, some sly melodies lean in from time to time to provide some added atmosphere and a slight change-up without causing damage to the energy of the track. Shreddy soloing opens up “New Born Deceit” and exotic leadwork finds its way into “Ekphora’s Day,” further upping the band’s arsenal from the standard palette. But rest assured, the heaviness does prevail over all else, tossing an adrenaline rush that’s sure to work out plenty of neck muscles.

Explosive riffs and a short runtime assure you’ll still want to dig in for a number of repeat visits from Seal of Phobos. Subtle nuance and atmosphere aids in this without compromising the visceral approach of the band, and Valgrind should easily get a thumbs up from the extreme metal crowd for this effort. 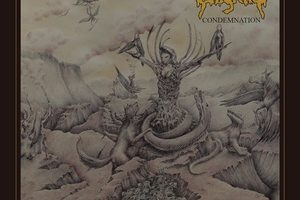