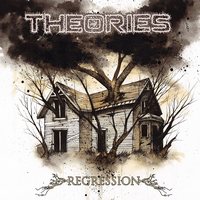 Seems like “pissed off” and “venomous” are used less and less to describe death metal bands. Sure, plenty are rather grumpy, but more often than not, in the need to be flashy and jawdroppingly technical, there is a little bit of soul that is lost. But don’t tell that to Theories, whose Metal Blade debut Regression brings plenty of aggression to the table.

Theories offer up a scathing mix of death metal, grindcore, and crust on their debut. Dropping the subtle nuances, “Burnt Concrete” goes straight for the throat and doesn’t let go. The same go-rounds of punishment continue as the disc continues to spin, but the adrenaline rush ensures that you won’t be bored. Theories has a knack for being able to switch off the blinding speed when necessary and let some riffs do some real damage. You’ll encounter your first example of this before “Burnt Concrete” comes to a close. This same pattern occurs in each track, with some notable highlights including “Shame,” “First World’s Last Breath,” and “Swimming in Mud.” Theories does try to take things a bit further with atmosphere with “Hell in Her Eyes,” with some rather melodic lines but it works without feeling out of place.

Kudos to Metal Blade for snagging a band that isn’t afraid of pushing the aggression envelope. Regression is sheer abrasion from beginning to end and that’s not a bad thing. And while it does succumb to some moments where things start to blur together when the band is at top speed, it’s the previously mentioned riffs that keep the whole thing glued together. Theories should have some promise in the years to come. 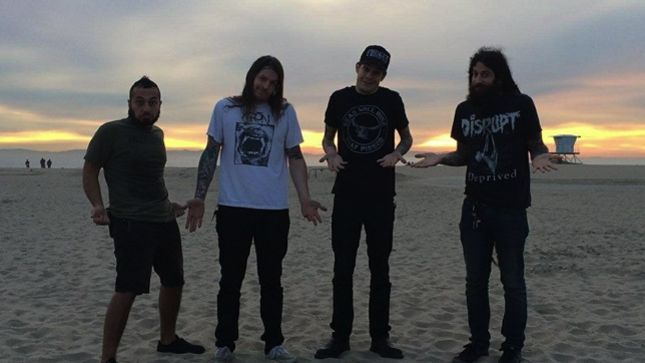 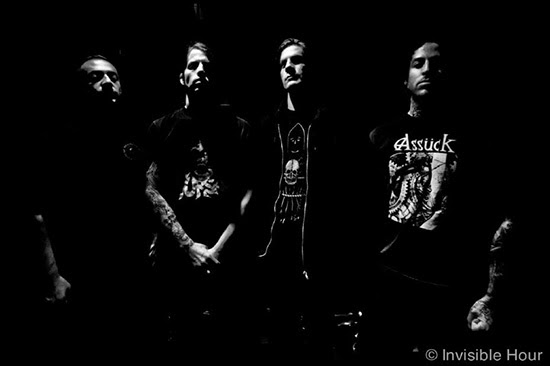