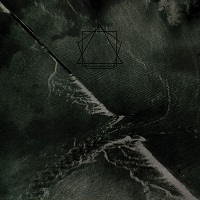 Released earlier in the year via Sacrament Music, Sannhet’s Known Flood debut is getting the worldwide treatment via ConSouling Sounds. Hailing from Brooklyn, the trio of Christopher Todd (drums/samples), John Refano (guitars/loops), and AJ Annunziata (bass) play an all-instrumental mish-mash of sludge and post-metal, never getting too settled with either, but the fluid nature in which the album operates is worthy of a few nods…or more.

Simply by leaving out vocals, the album finds greater capacity in the harmonic department. Refano’s riff ideas are hardly innovative, but it appears he has all the dials set to the proper setting, thus creating a whirling and atmospheric riff drawl. It’s  borderline black metal-sounding if you want to get really granular, and while the trio never quite takes that step, you can hear the reverberations of such on “Endless Walls,” which emerges as the album’s heaviest cut, or “Haunches,” a song that snatches up melodic bits by the handful.

One could picture Sannhet creating all sorts of destructive noise in the live setting, cracking foundations and destroying a few eardrums in the process. They’re probably nowhere as textured in that arena as they are on record, which is why Known Flood amounts to a promising debut. Should the trio continue to tread down this path, they’ll have a good chance of being the next cult/message board favorite instrumental band, then have ridiculous expectations placed upon them…that’s how those folks roll. 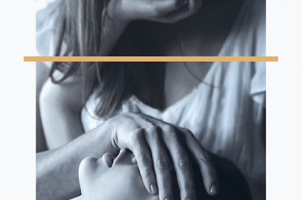 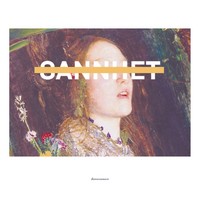 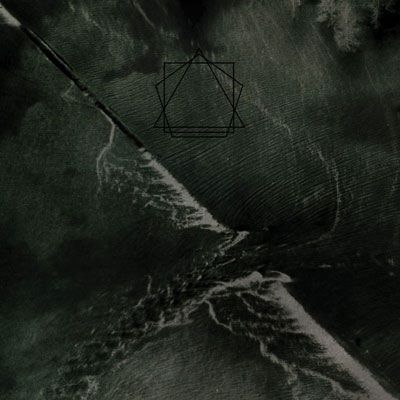