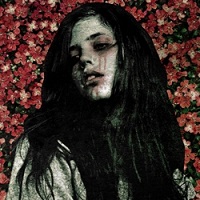 Hardcore is an interesting area of heavy music, to say the least. With the gray area between metal and hardcore becoming larger ever since the advent of metalcore in the early 00’s, it’s becoming more difficult for artists and listeners alike to distinguish between the two genres.

Luckily, New Jersey hardcore outfit Old Wounds doesn’t present that problem. At all. The group plays straight-up, no-diversion-whatsoever hardcore, complete with dissonant riffs (beginning and ending a majority of tracks with obnoxious amounts of feedback), shrieked one-dimensional vocals and a super-chunky bass (he’s totally playing a fretless, bro…psych). If I’m going to be blunt-and I am-this band is a Converge offshoot, and a bad one at that. Imagine listening to a Converge lacking the raw production and technical prowess fronted by a Jacob Bannon whose balls have yet to drop, and you’ll have a pretty good idea of what Old Wounds sounds like. The meandering, dissonant riffs used during the thrashy tempos are lifted straight from Ballou’s catalogue, and the only exceptions to this can be found in-you guessed it-the beatdowns.

As someone whose roots are planted more toward the metal side of the heavy garden, I may not be entirely qualified to accurately assess the proficiency of Old Wounds. There’s many a time when I’ve blasted a hardcore-affiliated outfit only to be told I “just don’t get it.” Sometimes it takes a little bit of time and patience to appreciate a band outside your comfort zone. And I can dig that, because that’s what it took for me to start respecting Converge.  Thing is though, Old Wounds sound exactly like a band outside of my comfort zone…just worse. 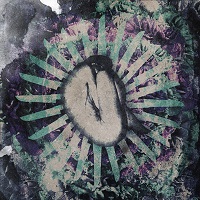