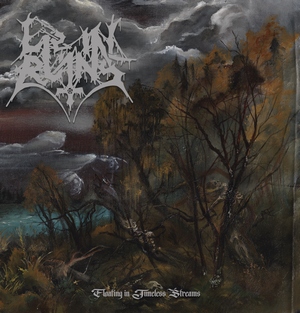 As a band that has been slowly but surely generating some Finnish death metal over the years, it doesn’t come as too much of a surprise that it’s been six years since their sophomore effort, Towards Divine Death, was released. Having been steeped in the murk since 1993 (then known as Dissected), they are content to go at their own pace, much like the dark and sometimes dirge-y music they create.

With a more plodding pace at times, and more frantic at others, Lie in Ruins does have a good template to go by. They can keep things interesting, and the change of tempos allows them to keep a distinctive amount of melody present for something that sounds so heavy at the same time. “The Path” is quite an oppressive example of the band at their most downtrodden and doom-esque, with lumbering riffs that all but rumble as they ooze out of the speakers. It’s utter darkness for the listener to revel in. Yet, they can all but go off the rails in a battering ram of brutality at other points, such as the furious “Suffocating Darkness,” where blastbeats and speed can jostle the listener. But there’s still a sense of control behind the wheel, and the band employs melody with aplomb, which gives even more to sink your teeth into. Many of the tracks seem to split more of a middle ground, offering plenty of cavernous riffs and engaging tempo changes with the focus on something grim and otherworldly, but with an eerie sense of melody to captivate as you move ahead.

While the tactics aren’t too far removed from other acts in this particular field (Corpsessed or Dead Congregation, per say), that doesn’t mean that Lie in Ruins have nothing to offer. Their ability to craft a chilling atmosphere that is still drenched in brutality is noteworthy, and sure to draw the fervor of those seeking this sound. 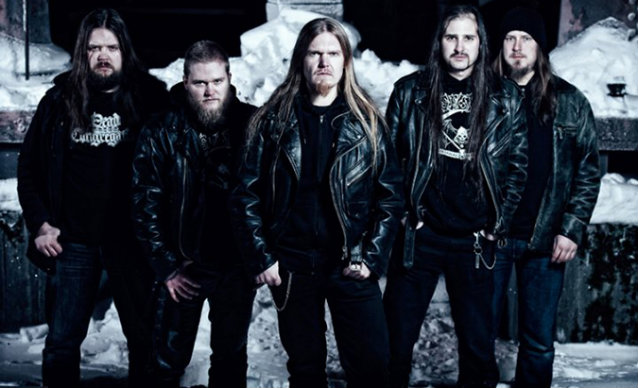