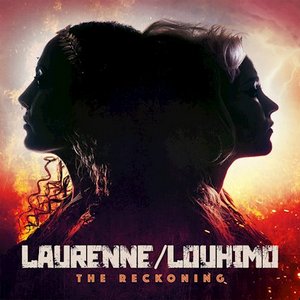 An exciting combination of Finnish female vocalists, Netta Laurenne (Smackbound) and Noora Louhimo (Battle Beast) make for a dynamic pair. Considering how both enjoy singing in a style that brings forward some attitude and grit into their material, it’s hard to think of a better team-up in this regard. Thankfully, The Reckoning holds up to the potential that the pair has together and shines as a fun and playful outlet for the two to go outside of their main bands’ wheelhouses.

Given the collaborative effort, this is one of those opportunities where the forces involved take full advantage of being able to work together creatively and exploit the best possible outcome. This means that Laurenne and Louhimo cover a lot of ground, instead of just playing it safe and delivering a straight-up metal rocker of a release (not that there’s really be anything wrong with that either). A song like “Bitch Fire” is delightful in its metallic and Judas Priest-y vibes as the duo trade thrilling lines amid galloping, furious riffs, but it’s more delightful because it stands apart from the other cuts. Equally energetic “Walk Through Fire” goes down a similar path but tweaks the knobs in a more modern direction to stand out. Opener “Time to Kill the Night” dips its toes equally into ‘80s rock and metal waters, and provides an upbeat and catchy start to tease the pair’s vocal dynamic – something that’s a consistent treat. Gentle ballad “Hurricane Love” is most striking in this regard. A touching song that shows some spine-tingling vocal interplay, particularly in the chorus. Closer “Dancers of Truth” has a more exotic flair to it, allowing for an even more soulful yet heavy touch that’s sure to resonate after the album ends.

The Reckoning is a prime example of how fruitful a collaboration between powerhouse vocalists can sound when they really grasp the common ground between them. Laurenne and Louhimo never compete to be the best one, but rather boost and augment the other to provide an experience that’s more than a mere merging of forces – it pushes both of them up to the next level. 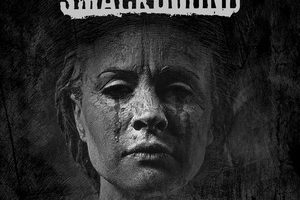