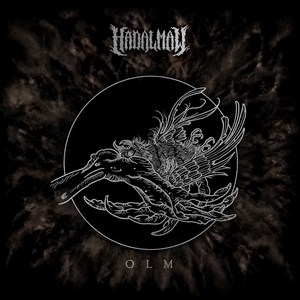 Taking the tried and true approach to refining one’s sound is often a worthy venture. Having spent some time initially focusing before their debut, 2014’s Senium, the band once more took their time in following up with round two. There are some clear alterations to the band’s sound, and with time, these moves should show the band to be one that is worthy of some large scale attention.

Arguably Olm operates within the same sonic landscape as Senium, but the changes are nonetheless notable. Olm sees the band taking stock of everything around them and often with a less frantic pacing. Sure, some explosive techy sections still have their place in the band’s overall framework, but this is a more methodical and calculated offering. Some definite nods to the more atmospheric and churning riff action of bands like Meshuggah and Gojira are at play, building in some dense and rather heavy moments. The leads shine and are the strongest asset of the album, as witnessed in “Germinate,” and add a more melodic side to the band at times without being too overtly flashy. The one sore spot is again in the riffing. Despite the emphasis on a groovier foundation, some of the tracks just don’t have that “pop” that pulls in the listener. Sometimes it seems like the music could use just a slight acceleration and shift. If they could just pull a few more killer riffs much in the same way that the leads shine, Hadal Maw would have a deadly one-up on the competition.

Hadal Maw show they aren’t going to be one of those bands that simply rehash their previous material on Olm. Much like Senium, there’s a number of things to be drawn to and enjoy in this release and there’s some serious growth potential. With just a few more killer riffs, Hadal Maw could be the next big thing. 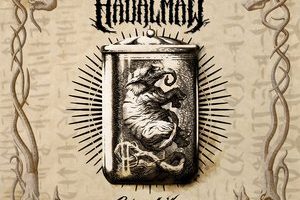 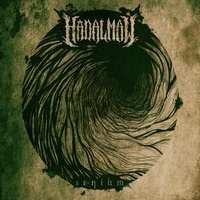