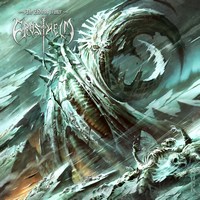 Talk about an appropriate cover! The icy and cold looking creature that adorns the cover of Frosthelm’s debut full-length The Endless Winter is both menacing and badass. Both adjectives also worth mentioning for the music within, these North Dakota gentlemen have some real potential based upon what they have concocted here.

Utilizing an extreme metal hybrid that’s both familiar and unique, Frosthelm have devised a sound that feels invigorating. Imagine Dissection or Immortal being played through a filter of Skeletonwitch and The Black Dahlia Murder and you can begin to grasp the sound of Frosthelm. The frost-bitten chill of Scandinavian black metal permeates through a thrashy and uptempo approach that often incorporates catchy guitar melodies and fretwork. As the slow-building intro of “Glacial Eon” creeps into “Storm of Teeth,” you can tell that the band has an ear for both devastating and melodic nuances. Some other intriguing tracks are the icy and memorable opening of “The Dragon,” which later spirals into frenetic speed and power, and the destructively catchy thrash riffs of “Endless Winter.” The songs do keep to an “in-and-out” three to four minutes a pop, which keeps things from belaboring the point. To round things out, the snarled vocals hit a nice combination of thrashy, blackened rasps and the drumming is a particular standout with its outstanding playfulness and precision.

Sure to be an excellent live entertainer with cuts like these, getting these guys out on a major tour would likely put them at the top of the buzzworthy heap. But for now, the word needs to be spread about Frosthelm. Successfully merging varied influences together to create something that doesn’t simply feel like a retread so early on is worthy of note. The Endless Winter should find appeal across the board without feeling like any of its essence has been diluted or cheapened. Crushing stuff indeed. 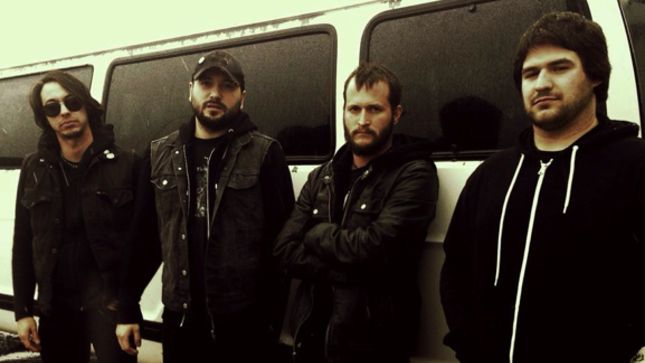 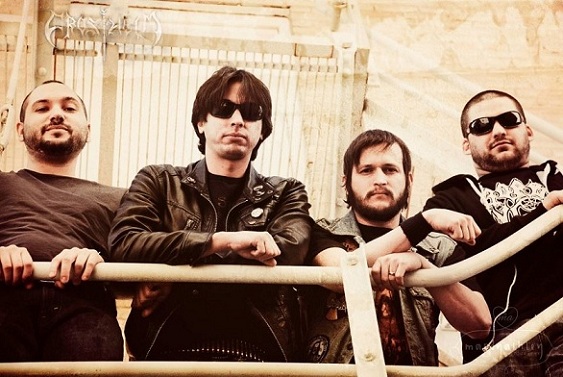