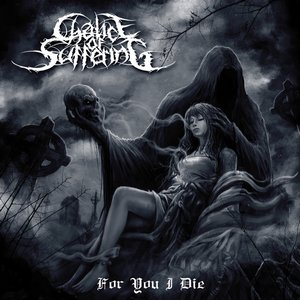 If there’s one genre of metal that can emotionally flatten you, its doom metal. The best doom riffs have a way of tearing down your brightest of days, though in a way that is oddly pleasant. Minnesota’s Chalice of Suffering are a new band on the block in this particular field, but For You I Die sounds anything but green.

To get it out of the way, For You I Die is a whopping 72-minutes in length. As with most doom, it’s not a sit down and breeze through it kind of affair either. Due to it’s nature, it can be mentally exhausting to push through, though Chalice of Suffering has some tricks up their sleeves to keep it interesting. Outside of the norms, you’ll hear bagpipes, keys, and flute interspersed in an attempt to add some flavor. This is not a vocal-forward type of album either – you’ll get growls and more spoken word-esque cleans but most of the scenery is chewed by the rest of the band. But considering the strength of the guitar melodies (and the occasional awkwardness/clunkiness of the spoken word segments – see “Darkness”), it’s no reason to fault the act. In some ways, For You I Die is more introspective and sullen than outright oppressive – the melodies are heavy as all get out but feel more melancholic and wandering at points. This combines with the added elements, such as the keys, to give the music a certain mystique that some doom bands tend to ignore.

Though the length may be somewhat overbearing and some of the cleans could use some light tweaking, there’s no doubting that Chalice of Suffering has potential to offer the doom scene. For You I Die is as dark as it needs to be, yet still allows the listener to drift away to a different place with the right use of bleak melodies. 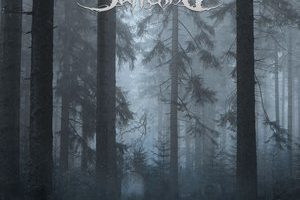