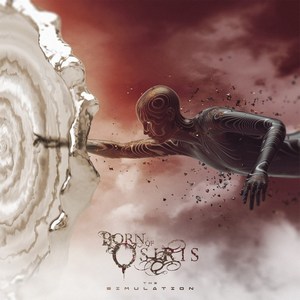 When it comes to the djent/metalcore act Born of Osiris, the band has had its fair of both admirers and critics due to their higher profile. With their sixth album, The Simulation, the band has decided to release 2 shorter albums instead of a longer one (much akin to their labelmates in Between the Buried and Me Automata). Whether it’s two different vibes or what the reason is for the break has managed to escape this scribe’s grasp (and surely others) but one can say that The Simulation was far stronger than initially expected.

The band’s use of electronics within their music is bound to still detract a certain portion of the metal audience, but it’s not like they haven’t been doing it for quite some time. In fact, there’s not really a ton of surprising elements with The Simulation, but the shortened timeframe makes the whole thing feel a bit more urgent and inspired. Nothing drags across the 8 tracks provided, whether it happens to be a bouncy, electronic opening (“Under the Gun”), a monstrously groovy breakdown (“Silence the Echo”), or a pleasantly thrashy riff (“One Without the Other”). Even some heavier/melodic contrasts aid in keeping things moving ahead, with some clean vocal choruses trading off with some atmospheric synths and even blast beats as the dynamics continue to shift. Again, while some of these sort of transitions have been explored in the past, there’s something to be said for the way the album presses forward with no real lull (something that has been an issue on some previous material).

The Simulation showcases some of Born of Osiris’ strongest and most streamlined work to date, and is a needed step up. Those hip to the band will undoubtedly be sucked in, while some who may have been sitting on the fence should find this to be a surprisingly good introduction to what the band is capable of. 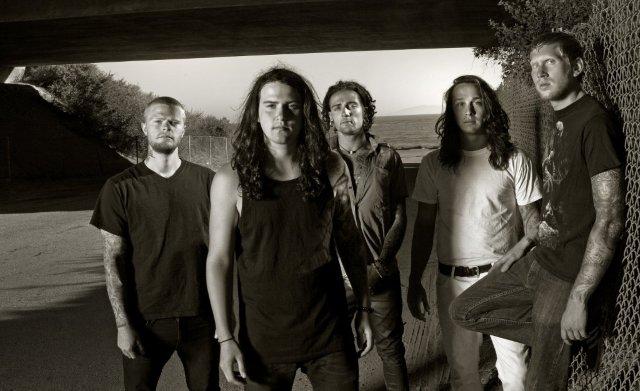