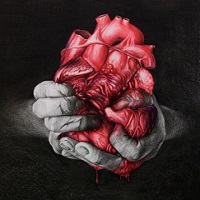 The regurgitation of Stockholm death metal that has been going down of late is close to careening out of control. Such a shame, for it could minimize the masterworks of Dismember, Entombed, and Grave, all in the name of stomping on one’s Boss Metalzone pedal. New entrants into this fray are multiplying rapidly, including Sweden’s Blood Mortized, whose minor claim to fame is having a former member of Amon Amarth (Anders Biazzi) in their ranks.

The Bestial EP is the precursor the band’s forthcoming full-length, which should probably hit in 2012. At four songs, the EP might be too all-encompassing for a band trying to establish their footing, as familiar riffage and song templates are the name of the game here. At least Blood Mortized does make some inroads straying from traditional Swedish DM tactics, as heard on the doomy, almost spacey “Of Dust and Doom,” and tribal “Rekviem.” Yet as a whole, the core elements of Blood Mortized are a bit too tried and true at this point.

Bands deciding to rekindle the famous flames of Stockholm death metal are going to have to a do lot of climbing over each other in the next few years, so hopefully Blood Mortized are prepared for it. If not, it’s going to be an ugly, messy pile-on of jean jackets, bullet belts, and early Nihilist demos. 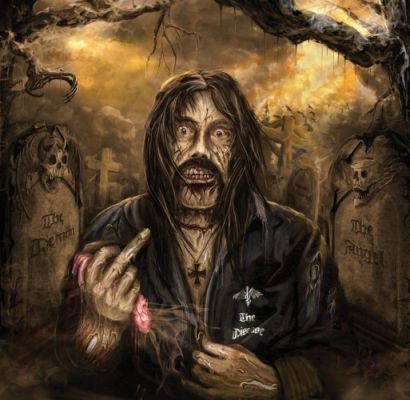 BLOOD MORTIZED To Release “The Demon, The Angel, The Disease” This Month