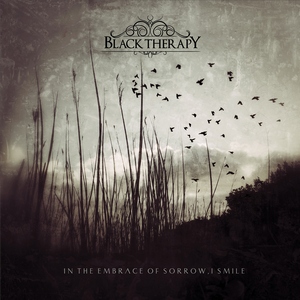 When it comes to gloomy and sorrow-fueled melodic death metal, it never hurts to have one more option to check out. The Italians of Black Therapy have been crafting their particular take on the genre over the course of a few releases at this point, including a full-length (Symptoms of a Common Sickness) back in 2013. In the Embrace of Sorrow, I Smile is the band’s second album, and first for Apostasy Records.

Occupying a space that is similar to bands such as Omnium Gatherum and Be’Lakor, there is certainly a following that will immediately latch onto Black Therapy given the exposure. Catchy melodies soar to incredible heights that are practically guaranteed to get your head bobbing when the band choses to operate in that function (see the standout “Theogony”). They have a firm grasp on how to make the melodies stand out and retain your attention in each track, with some other highlights being the galloping “She, the Weapon” and more mournful “Stabbed.” In a nice contrast to what many of these types of bands are doing, you won’t find Black Therapy using a bunch of clean singing to turn it into a more accessible product. Instead the guitars shine brightly enough on their own, which also gives the album a heavier approach. It’s a distinctly more vintage melodeath feeling because of this, though one would never toss simple “Gothenburg” accusations either.

Italian melodic death metal that deftly handles sweeping melodies without compromising the “death metal” component, In the Embrace of Sorrow, I Smile should be able to find a wider audience than the normal melodeath confines. Even if the melodies retain a somewhat familiar spark to them, it doesn’t diminish their presence. Strong songwriting, excellent melodies – hard to go wrong with this one if you are a fan of the genre. 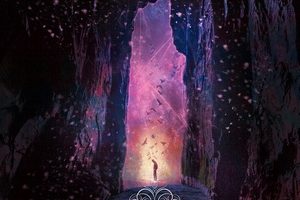