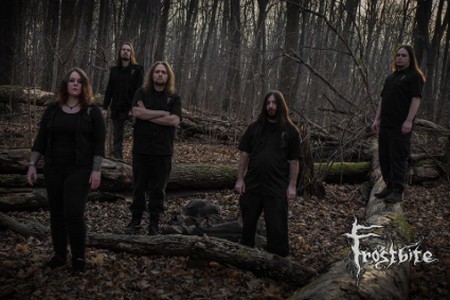 We at Dead Rhetoric have teamed up with Black Element Productions to host an exclusive stream of Frostbite’s Etching Obscurity, which has been released today through Tmina Records. The band’s first full-length effort following 2013’s Through the Grave EP, it’s a credit to the band that they so aptly sound like their description: “progressive black ‘n roll.” Featuring cold, blackened atmosphere and vocals, it provides an excellent contrast to the more uptempo (and melodic death metal friendly) riffs that the the band paints into each track. The band also effectively strings together plenty of dynamics from beginning to end, as seen in “Shining.” So start your weekend with an album that’s as cold and winter-y as it is infectious.

Click on the widget below in order to go to the band’s Bandcamp page to purchase the album. 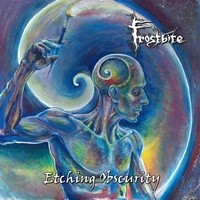