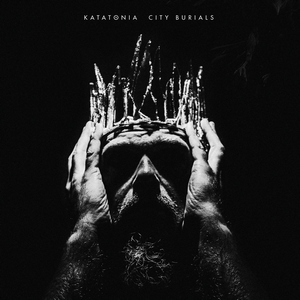 A really close one this month between Katatonia and Ulcerate, the gloomy squad from Sweden just edged ahead in our monthly voting. City Burials is the first release from Katatonia since 2016 – and a point where the future of the band was up in the air. City Burials does see the band tweak the formula a bit, but it’s quite the inspired one. More rock influences as well as poignant and emotional quiet moments leave a lasting impression on the listener and keep them coming back for more. Easily one of their strongest efforts in quite some time.