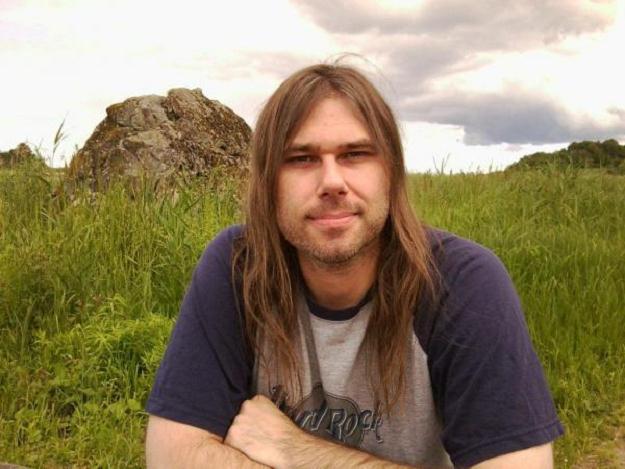 WITHERSCAPE, the new dark metal outfit formed by Dan Swanö and fellow Swedish multi-instrumentalist Ragnar Widerberg, released their debut album, The Inheritance, out on July 29th in Europe and is slated for release in North America on August 6 via Century Media.  Today, Dan Swanö explains the enhancement behind their latest release via Youtube video below.

The cover artwork for The Inheritance, which can be seen below, was created by Travis Smith of Seempieces, who has previously worked with such bands as OPETH, NEVERMORE, DEATH and more.

Additionally to the standard jewel case CD and the digital download version, The Inheritance will also be available as limited edition Mediabook CD including two special bonus tracks as well extended artwork with a 32-pages booklet featuring the full shortstory concept for this album and also as LP (plus full album on CD as bonus). The two bonus tracks are renditions of “Last Rose Of Summer” (JUDAS PRIEST) and “A Cry For Everyone'”(GENTLE GIANT).