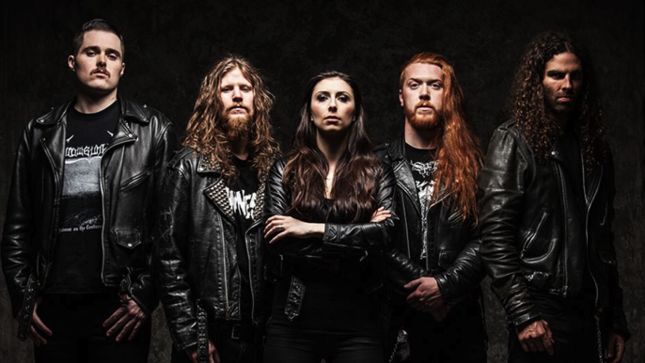 The Canadian shooting stars play kick ass heavy metal; with fist-pumping anthemic melodies you can’t help but sing along to. The combination of power vocals, death screams, tasty guitar licks and complex drumming provides a little something for everyone. This of course is all capped off by their fast-paced and wildly entertaining live shows.

Time Stands Still will be released on June 26th (Europe/Australia/Rest of the World) and on July 7th in North America. 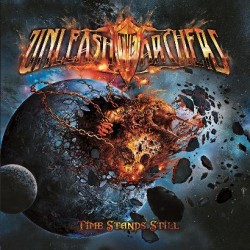