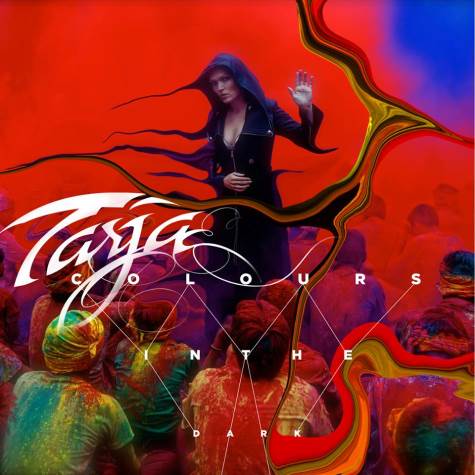 The second in a series of teaser clips featuring a track-by-track breakdown of former NIGHTWISH songstress Tarja Turunen’s forthcoming album, Colours In The Dark, is available for viewing below.

Both physical releases will surely become rare collector’s items as they are being made available in strictly limited quantities. The four-song digipak CD-single is limited to 3,000 copies worldwide, whereas the two-track seven-inch vinyl is limited to only 1,500 units worldwide.