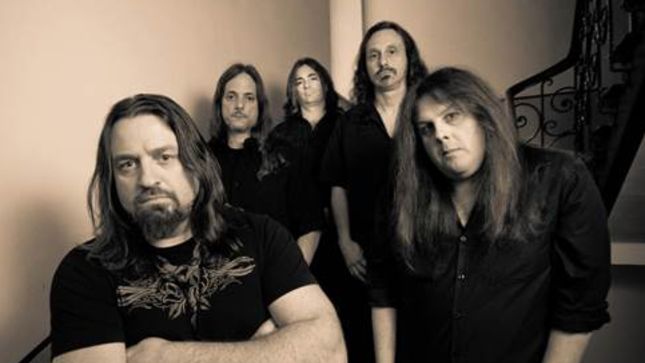 This marks the first time in their combined 50+ year careers that both bands have played a show together in their own backyard. Will Symphony X or Overkill do a band member swap during their co-headlining sets? The only way to know is to be there! Fans can purchase advanced tickets & VIP packages for this “first time ever” show with two New Jersey greats beginning today at Enterthevault.com.

VIP packages include a Meet & Greet session with both bands & an exclusive poster.