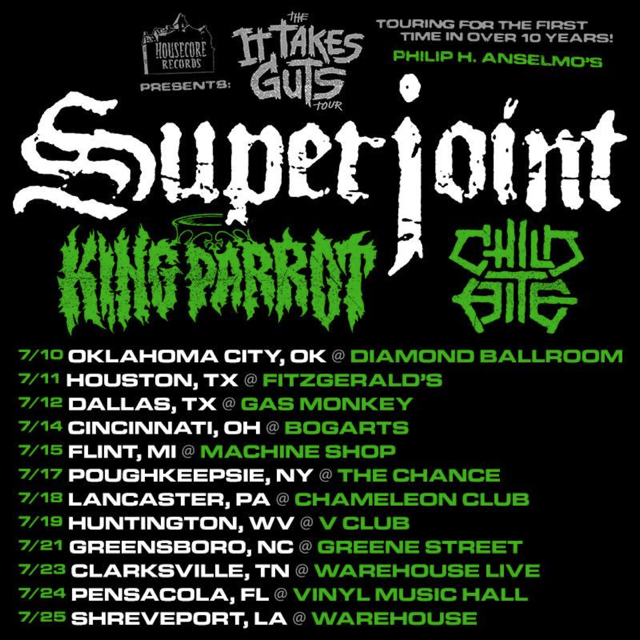 American metallers SUPERJOINT will embark on their first tour in over a decade. Presented by frontman Philip H. Anselmo’s own Housecore Records, The It Takes Guts Summer takeover will commence on July 10th in Oklahoma City and ravage its way through thirteen US cities with additional dates to be confirmed in the coming weeks. Support will be provided by punk metal/noise rock misfits, Child Bite, and Australian grind miscreants, King Parrot, both members of the Housecore Records family.

Comments Anselmo: “We’re touring with Superjoint again, because we feel like it, it’s fun, and we’re handsome. And the big plus here is getting to tour with King Parrot and Child Bite, as they are handsome fellows also as well as live forces to be reckoned with. Leave your corpse paint at home. No image required for this one. Bring a date and some sips, and let the music do the rest! Hail Columbia!” 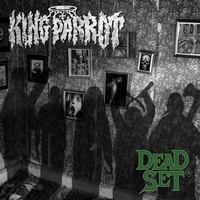 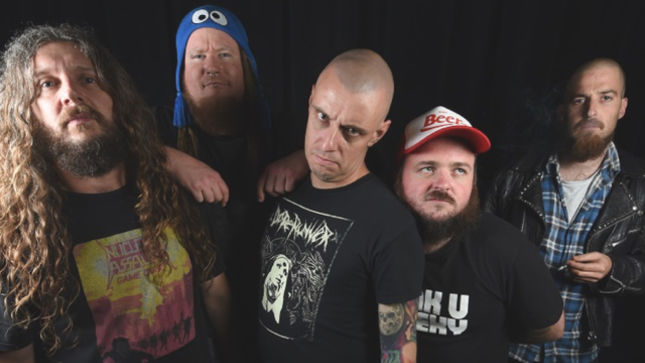