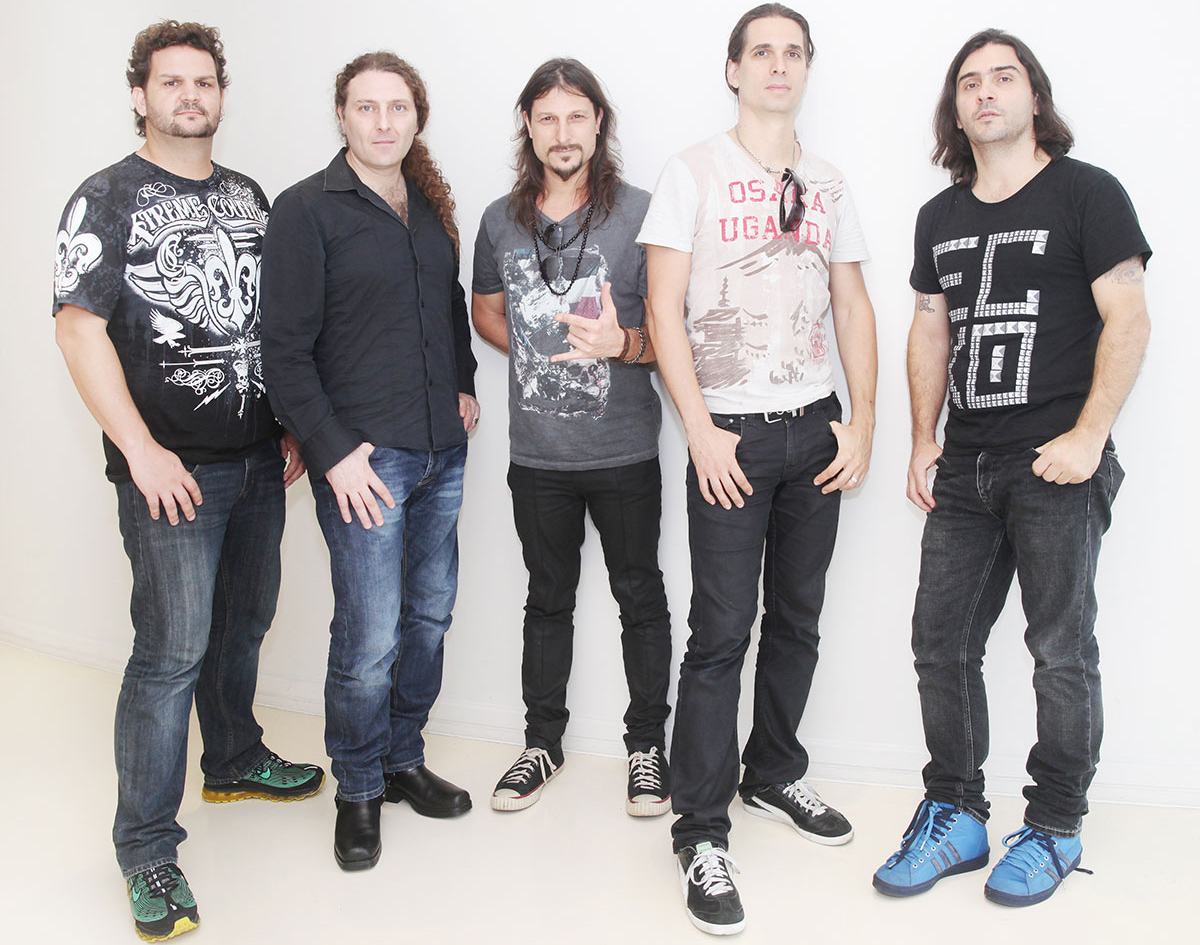 Acclaimed Italian vocalist Fabio Lione (VISION DIVINE, RHAPSODY OF FIRE, KAMELOT), who recently joined Brazilian metallers ANGRA as the replacement for Eduardo “Edu” Falaschi, has answered a number of questions that were submitted by ANGRA fans on the band’s Facebook page. Check out the second part of the question-and-answer session below.

ANGRA celebrated the 20th anniversary of the release of its 1993 debut album, Angels Cry, with a special concert on August 25, 2013 at HSBC Brasil in São Paulo, Brazil.

“Angels Cry 20th Anniversary Tour” was released as a separate DVD and a double CD, containing over 20 tracks in total and extra behind-the-scenes footage captured during the latest tour.