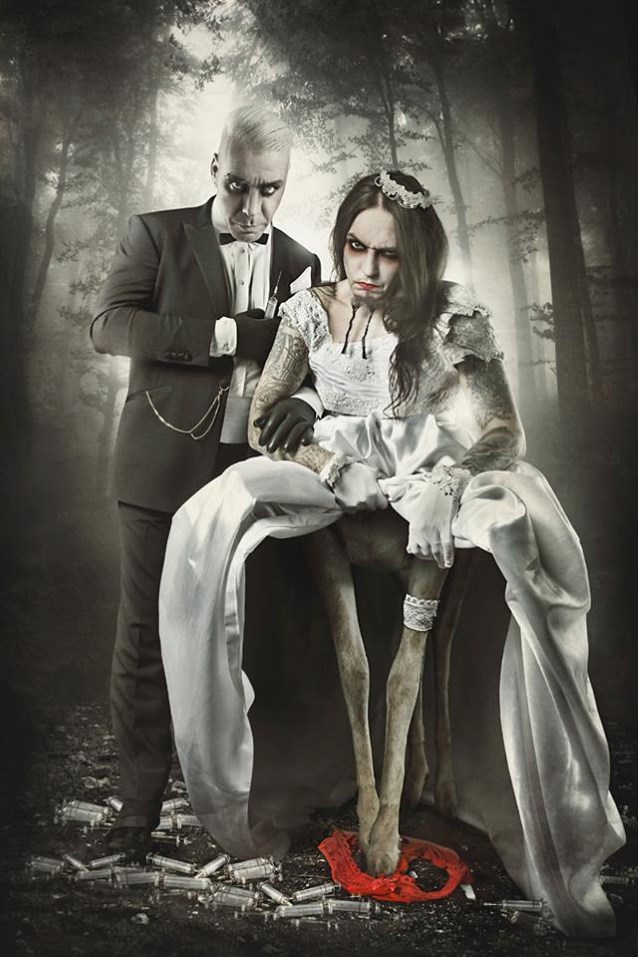 An official Facebook page has been launched for the joint venture of Till Lindemann of German industrial metallers RAMMSTEIN, and Swedish producer and multi-instrumentalist Peter Tägtgren (HYPOCRISY, PAIN). The project is simply called LINDEMANN.

Pär Hulkoff, vocalist, guitarist and keyboardist for the Swedish industrial metal band RAUBTIER, claims to have had the opportunity to check out some of LINDEMANN’s music and has said that “the small parts I heard really blew my mind.” He added: “This will echo in eternity.”

RAMMSTEIN is currently on hiatus, while HYPOCRISY’s last studio effort, End of Disclosure, was released in 2013 via Nuclear Blast.