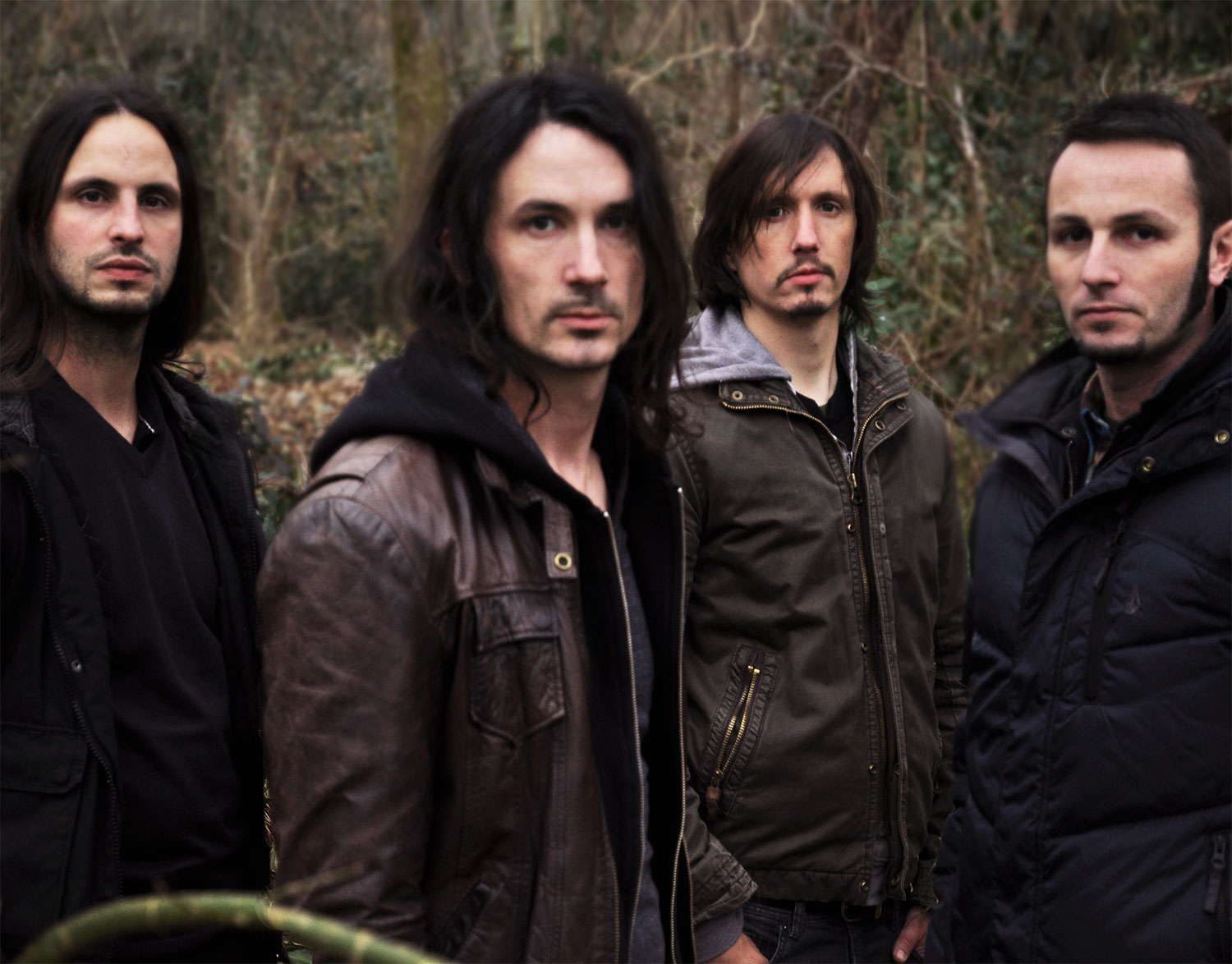 French progressive metallers GOJIRA have released a video trailer for Les Enfants Sauvages, a limited edition 5″ x 7″, 60-page hardcover photo book chronicling the band’s journey around the world over the last two years, since the release of their critically acclaimed Roadrunner debut, L’Enfant Sauvage. The images were taken around the globe, spanning over 150 shows on three continents, and were hand-selected by GOJIRA guitarist/vocalist Joseph Duplantier and his brother, drummer Mario Duplantier.