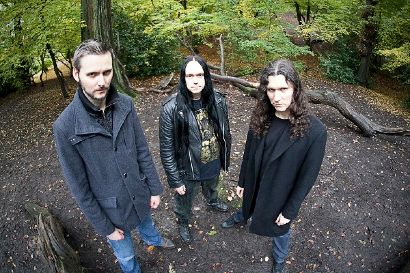 Stalwart British black metallers FEN have set a November 22 release date for their forth album, Carrion Skies. The album will be released via code666, a sub-label of Aural Music.

According to a press release, the album is “Bleaker, harder, yet at the same time more ambient, this record moves the band further away from the accepted tropes of what ‘post’ black metal should sound like in 2014.”

The album was recorded, mixed and mastered between May and August 2014 by Greg Chandler at Priory Recording Studio, England. The artwork was handled by bass player Grungyn. 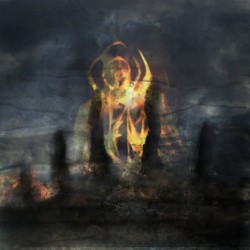