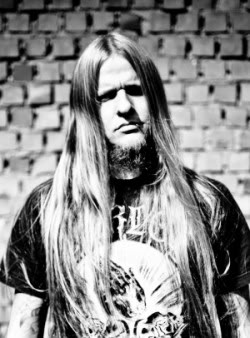 According to an update from Brazil’s ALMAH, former guitarist Paulo Schroeber passed away on March 24th.

Reports indicate he died following an unsuccessful surgery to reset an artificial pacemaker-like device in his chest. Schroeber suffered from an enlarged heart, which caused accumulation of water in the lungs which caused difficulty in breathing. He was forced to leave ALMAH in 2012 as a result of his medical issues.