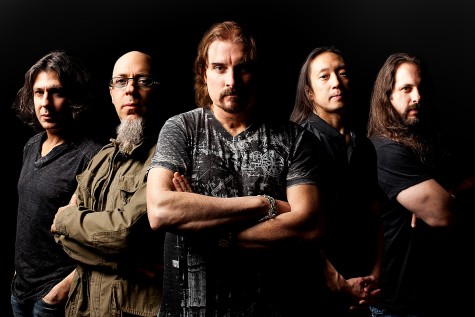 Progressive metal titans DREAM THEATER have posted the fourth studio webisode from the recording of their forthcoming self-titled album. The video can be viewed below.

Set for a September 24th release via Roadrunner Records, the album will be the second to feature new drummer Mike Mangini, who replaced Mike Portnoy in 2011.