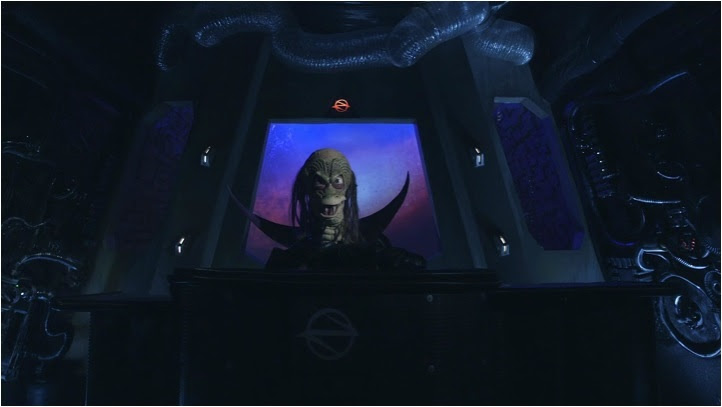 Devin Townsend has launched the second episode of ZTV, a brand new video series starring the inimitable Ziltoid, as well as a brand new interactive site dedicated to him. Following on from the announcement of the Z² double-album, which is due for release on the 27th October 2014 in Europe and 28th October 2014 in the US, the newest (and second) glimpse into the Ziltoid story can be viewed here.