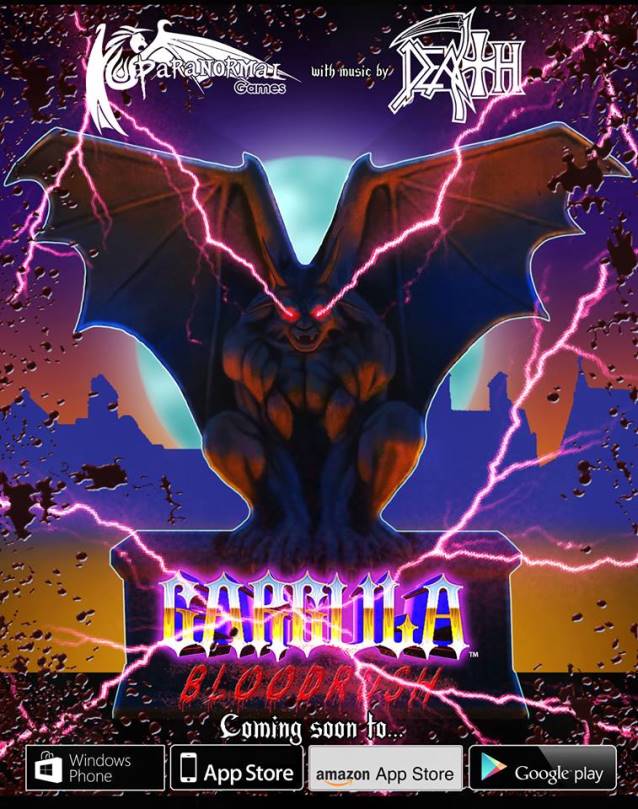 The DEATH song “Crystal Mountain” can be heard in the new arcade game Gargula Bloodrush from Paranormal Games, a humble south Australian indie game developer in Adelaide. “Crystal Mountain” from DEATH’s timeless 1995 album Symbolic, which was reissued in 2008 through Roadrunner Records.

Gargula Bloodrush is described as the 2D infinite runner that throws you into a nightmarish retro-style world of horror and gore. It combines fast action play, upgradeable abilities, an ominous art style influenced by comics, horror and 16-bit games of the ’80s/’90s.