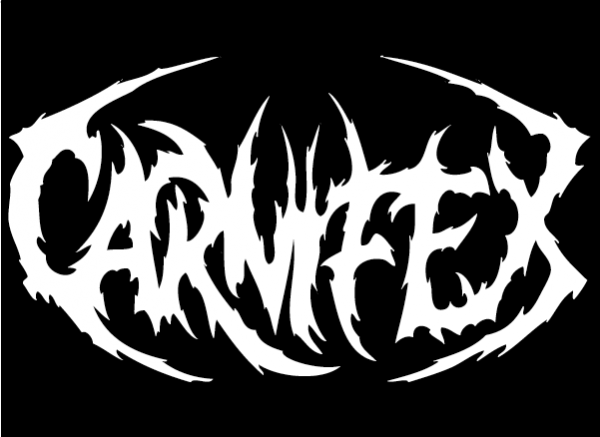 Frontman Scott Lewis commented: “Signing with Nuclear Blast is a career defining moment for CARNIFEX. To be aligned with the largest metal label on earth is a true honor. This worldwide deal signals a turning point for us as a band and individuals. Together with Nuclear Blast you will see CARNIFEX like you have never seen us before. Prepare yourself for an album that crushes any and all expectations. An album that will stand as the definitive mark for modern metal.”

CARNIFEX will begin recording their Nuclear Blast debut this month at Audio Hammer Studios in Sanford, FL with famed metal producer Mark Lewis (ARSIS, THE BLACK DAHLIA MURDER, WHITECHAPEL) which is tentatively slated for release sometime in the first quarter of 2014.