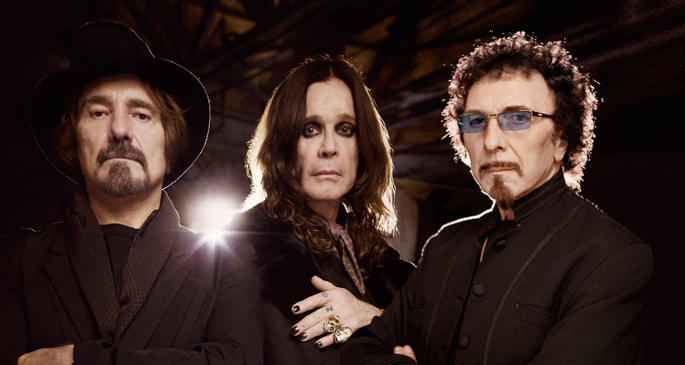 When Ozzy Osbourne, Tony Iommi, Terry “Geezer” Butler and Bill Ward formed BLACK SABBATH in 1969, they created a signature sound that set the blueprint for heavy music and influenced generations of disciples for years to come.

Presented in a clamshell box, the set contains all of the studio albums BLACK SABBATH

Following wildly successful shows in North and South America, Australia, Asia and Europe, BLACK SABBATH will kick off another North American tour with dates starting March 31 at Barclays Center in Brooklyn, New York. The trek will hit ten cities in Canada, including stops in Quebec, Montreal, Ottawa, Calgary and Edmonton, before wrapping April 26 at the Hollywood Bowl in Los Angeles, California. These dates will be part of the band’s final shows of their 2013-2014 world tour in support of their first studio album in 35 years, 13, which entered the charts at #1 in 13 countries (including their first #1 in the U.S.). Another run of European festivals and headlining shows will follow this summer.

First formed in Birmingham, England, BLACK SABBATH’s doom-laden sound pioneered a new kind of heavy rock music, a sound that would later influence hundreds of other bands. Many consider BLACK SABBATH to be the godfathers of heavy metal, but SABBATH were capable of surprising their fans with songs that showed other facets of their skills besides darkness and monstrous decibels. Thirty years after their initial impact, guitarists are still stunned by Tony Iommi’s jaw-dropping riffs, Geezer Butler’s swooping bass lines, and Bill Ward’s thunderous drums. And, of course, in Ozzy Osbourne the band had one of the most magnetic and unpredictable front men ever in rock, with a maniacal voice like few others before or since.