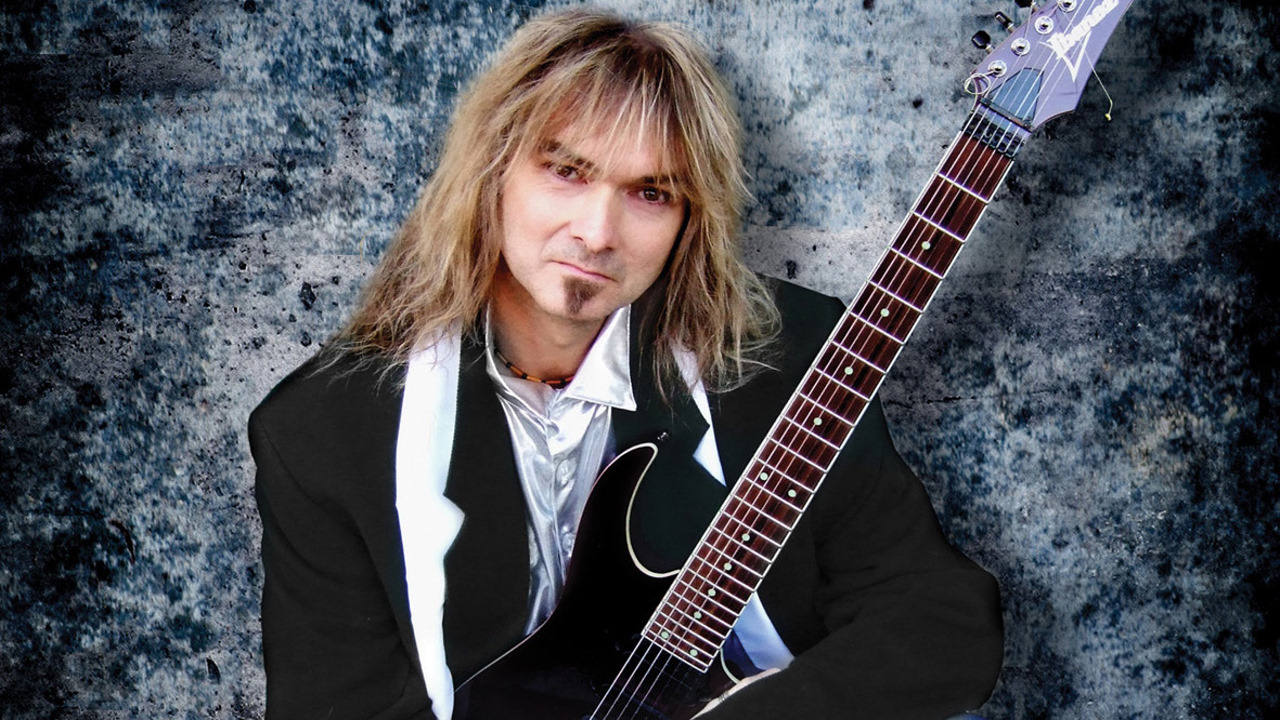 ARYEON mastermind Arjen Lucassen has posted a clip from the recording sessions for the band’s forthcoming The Theory of Everything double-album with violinist Ben Mathot. The footage can be viewed below.

Aiming for a tentative release at the end of this year, Arjen had this to say about the album’s progress: “It’s going to be a double album, so there is a lot to write! It’s extra challenging as well, because lyrically I’ve left the old ARYEON universe behind and have to create a new one from scratch. I’m really excited about the line-up and how everything is PROGressing so far.”

He adds: “There is physics involved, but mainly it’s about human relationships and the emotional costs that come with treading the fine line between genius and madness.”