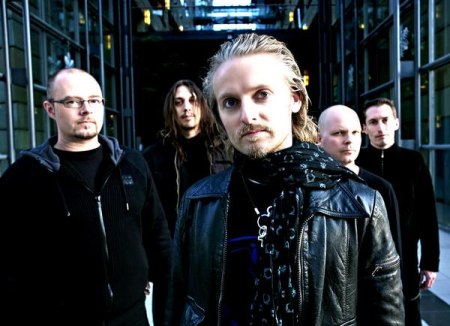 A message from the band states: “So what does this new Anubis Gate album sound like. Well we can say that it every bit as progressive as The Detached, albeit not in the same manner. Some of the songs will take longer for you to “get in to”. A good deal of very complex compositions, though very melodic, and as usual free of the usual long “synth/guitar unison progmetal standard stuff”. Oh and the album title is: Horizons.”