A New AT THE GATES Album In The Works? 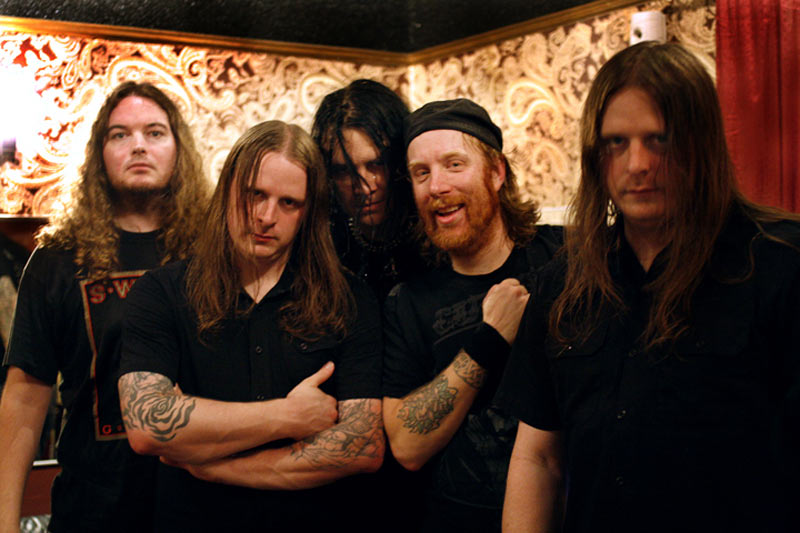 Gothenburg melodic death metal stalwarts AT THE GATES have posted a cryptic 19-second video on YouTube with the line of “At War With Reality. 2014,” accompanied by shots of a studio mixing board and instruments. No further information is available at this time.

Frontman Tomas Lindberg previously told Kill Your Stereo in a 2012 interview, “Well, basically, I’ve learned never to say never. We said we’d never do any more shows whatsoever and now we’re doing shows [again]. 2008 was the last tour we were going to do and now we are doing more [shows]. I learned not to say never you know.”

The band reformed in the mid-00’s for a round of reunion shows. Their last studio album was 1995’s Slaughter of the Soul.