Another month hits the books, now in the midst of the perpetually busy fall season. Time to get a few more things completed before the approaching winter (well, at least for us northeasterners). If you have some spare cash with the massive October onslaught that is about to hit us, perhaps one of these more “value-priced” Bandcamp selections can help get you through this expensive times with a bit more sanity. This month we check out Abinchova, Disforia, Horn of the Rhino, Jute Gyte, Last Scattering, Skepsis, The Ragnarok Prophecy, Triumph Over Shipwreck, and Vukari. 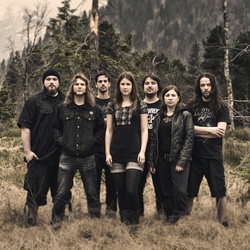 With some prominent violin and female vocals alongside your standard growls, Abinchova does owe some debt to fellow countrymen Eluveitie. The melodic death/folk music mash-up is also in full effect as well, adding to the similarities. However, just because it’s a tad familiar doesn’t mean it’s unworthy of your time. On the contrary, Wegweiser is chock-full of catchy melodic riffing and the interplay of the harsh vocals with the female vocals are worthy of note. It’s only Abinchova’s second release, so if they can jump out of the Eluveitie shadow with the ever-important third album, they’ll be a real up-and-comer for the folk scene. 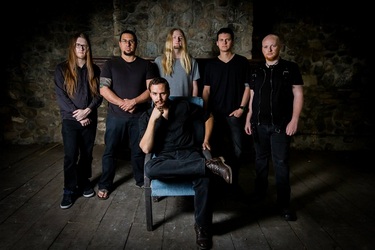 This album was discovered due to it being fronted by Judicator’s John Yelland. A progressive metal feast, it adopts a varied tag as it does occasionally reach towards death metal territory (alongside some harsh vocals) as well as weave in some intricate keys. But it is firmly rooted in power/prog, giving Yelland’s soaring vocals plenty of space to take center-stage. There are even some guest appearances on the album by Hansi Kursch (Blind Guardian) and Brittany Hayes (Unleash the Archers). An impressive debut for those seeking some top notch US power/prog that isn’t afraid to get a little bit heavy at times. 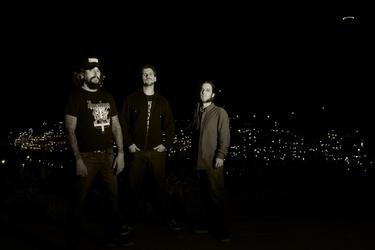 Massively sludgy and grimy doom metal here with Summoning Deliverance. Horn of the Rhino successfully blends a multitude of genres (doom, sludge, doom, death, stoner) and a variety of speeds from crawling to grooving to thrashing. The guitar tone is absolutely killer. Vocally, things go from a sludgy shout to some crooning singing, also insuring that the album does not get old. Summoning Deliverance has a lot of great ideas and executes them with style. Horn of the Rhino is a name you will definitely be hearing more of in the future. 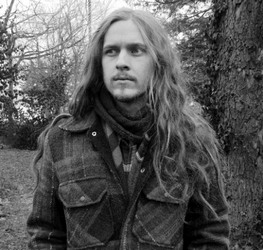 Quickly firing back after February’s Vast Chains, Jute Gyte hit another dissonant home-run with Ressentiment. The odd, microtoned black metal riffs are again the centerpiece, coupling with complex song structures and eerie rhythms to create something that is as fascinating as it is creepy. Sometimes it seems like you are listening to a dying jack-in-the-box. The songs really do pull you in with their strange nature and the melodies hit you harder with each listen, once you have reeled from the initial disorientation. While it doesn’t differ tremendously from the last two albums (one new twist is an occasionally more industrial feel), Ressentiment is just as worthy if you are a fan of the odd and dissonant. 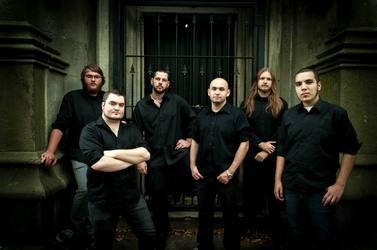 Eidolon is a dense listen. Crazily technical from the frozen north, it does harken back to bands like Between the Buried and Me at times. A combination of more progressive material with off-kilter death metal is bound to keep listeners on their toes, even at the expansive time lengths of the tracks (most songs, aside from the instrumentals, clock in around 10 minutes). Nothing feels piece-meal either, a testament to the band’s clever songwriting. Some of the clean vocals may take some getting used to with a few quirky moments, but the blatantly busy and inventive song structures will no doubt call you back to this one. This one is a “name your price” download, and any fan of progressive material has no excuse not to check this out! 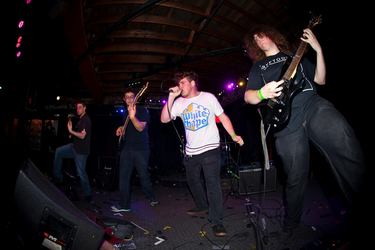 After catching their enjoyable live set with Arsis/Allegaeon/Exmortus earlier this month, an investigation of Skepsis’ material seemed to be in order. The melodic death/early metalcore movement runs strong with this one, with bouncy, energetic leads and catchy choruses taking the lead. Shadows Fall comes to mind with the riff-centric mix of tunes and American sense of power and melody. It’s hard not to move along with these songs, and the five tracks are pretty digestible. There are a number of clean vocals but they are done well and have enough strength to avoid any of the usual “poppy” references. All in all, a rather enjoyable debut from this NYC band. 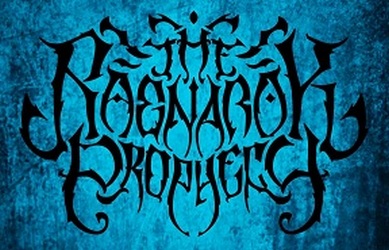 One-man melodic death metal act The Ragnarok Prophecy provides some excellent material on The Dark Realms. With 15 tracks and a “name your price” download, there’s no shortage of substance here at a fantastic cost but the biggest plus is the sheer volume of memorable, catchy riffs that are packed into the album. Keeping variety as the key, there’s the thrashy goodness of “Treachery” to the epic opener “Overcome the Darkness” to the sweeping melodies of “From the Grave.” At the rate at which The Ragnarok Prophecy seems to churn out material (two albums were released in late 2013), it wouldn’t be surprising if we get another offering before the end of 2014. Check this one out while you are waiting. 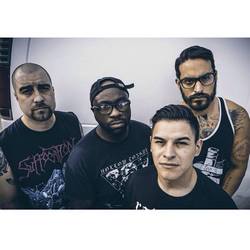 Easily the angriest pick of the month, Triumph over Shipwreck is a raging tour de force of mathcore/metalcore. The guitar sound is quite thick, and when the band brings breakdowns, they are the type that will put a crack in the floor. Alternately, the riffs alternate between frantic aggression and spastic mathcore dizziness with a flurry of drums. The chaos is echoed in the vocals, with frenzied shouts dominating the mix. The short bursting songs (most are under three minutes) keep things to the point. This is the kind of stuff that rattles your speakers with glee. 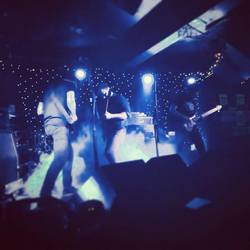 Post-rock influenced black metal you say? While it seems to be popping up all over the place, Vukari are worthy of your time. It leans in the less abrasive end of the genre, but balances the fine line of knowing when to pick things up a notch versus letting things mellow out. The melodies are consistently enjoyable and never over the top, with the title-track being the standout. The grittier vocal (for this style) works well with the context of the music. With the ever-crowded “post” black scene, this is a band to keep your eyes on. 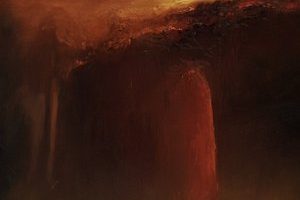 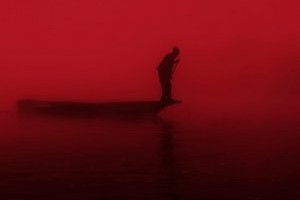 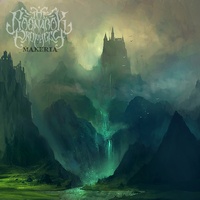