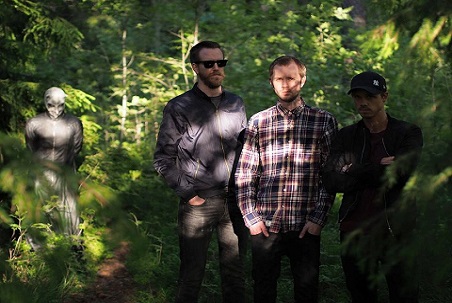 Swedish post-metal is almost exclusively linked to Cult of Luna, who have gone from a sure-fire Neurosis/Isis clone, to their own heaving, indomitable entity. Yet behind them, there are few options, save for the band in question, The Moth Gatherer. The band’s 2013 The Bright Celestial Light was a certifiably worthy entry into the post-metal fray, but their shining new The Earth is the Sky is the legitimate next step forward for the Swedes. Guided by lead-weight, atmospheric-struck arrangements and a hazy, almost obscure atmosphere, The Earth is the Sky finds The Moth Gatherer nuzzling into their own little corner of the post-metal world, all this, for a band that was nothing more than a project upon its inception.

“I would say it has grown to be a part of us, the band,” says drummer Svante. “Whether that’s serious or not is of course debatable. I guess you dream about success but foremost we wanted to create music that we were happy with ourselves.”

Svante (who joined the band in 2013) says he helped bring a fresh perspective to the songwriting, something kept in mind after The Bright Celestial Light’s positive reception. But as for the new album, evolution was the key. ”We wanted to create songs that evolved within their own realm. Songs that grow and take you places and get you thinking that maybe, just maybe there’s some hope.”

“It took us over two years to get it done so this was really a process,” he continues. “We had bits and pieces of ideas that we put to it’s extreme before we managed to blend them into complete songs. Victor is the ultimate perfectionist, I’m right there in second place and Alex is our eternal optimist so each song had to sort of simmer and marinate before we were all satisfied. What you call ’elaborate’ became the natural evolution of the different tracks.”

As a stroke of good luck (or even blissful ignorance) Svante claims to not even know who Cult of Luna are, perhaps showing that sometimes, one’s influences aren’t as obvious as they appear. Furthermore, the post-metal sludge tag so applied to The Moth Gatherer isn’t of consequence as well, with the drummer claiming “In the end it’s not the genre that matters, it’s whether you like us or not. It’s music!”

The Moth Gatherer recently released the lyric video for “Attacus Atlas,” which can be viewed below. 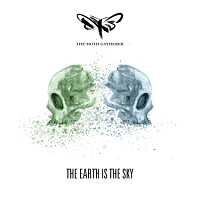 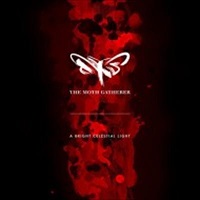