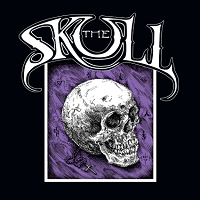 It’s a push over who sounds more like Trouble these days – the still-active Trouble with Kyle Thomas out front, or, The Skull, who have a handful of ex-Trouble men in the ranks, mostly notably vocalist Eric Wagner. Splitting hairs this may be. The real ones to benefit would be the fans, for they get two bands for the price of one, although we’ll give the slight nod to The Skull, who are back with The Skull EP, the follow-up to their 2014 For Those Which Are Asleep debut.

Five jams to be had in all, most notably, a new tune, “The Longing.” The voluminous guitar tone of Lothar Keller and Rob Wrong certainly has its gusto, most notably on From Those Which Are Asleep’s “A New Generation,” which slinks down low to the boggy depot of yore. Wagner, as expected, is his normal spirited self, weaving his magical web of allegory on EP standout “The Skull,” a dark-toned, Sabbath-creeping remake from Trouble’s early days. A live rendition of Trouble’s “Assassin,” and The Skull’s own “’Til the Sun Turns Black” rounds things out.

EPs such as this are a bit of a give-and-take, usually designed to clear out of the coffers. The updated version of “The Skull” is worth the price of admission alone, thus setting the band up nicely for their sophomore full-length, which will be highly anticipated in doom circles. 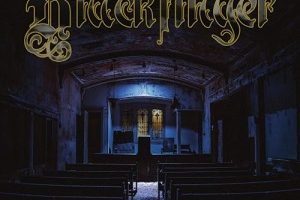 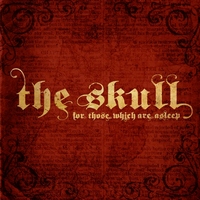 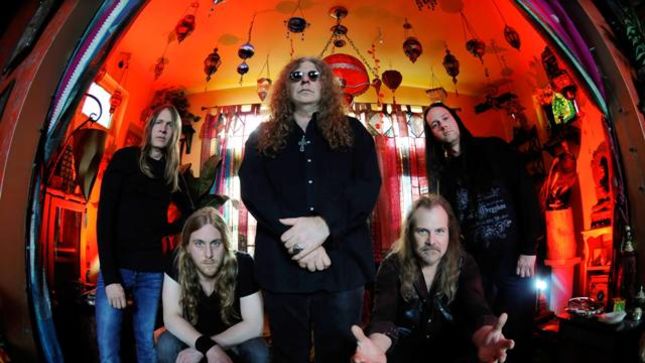 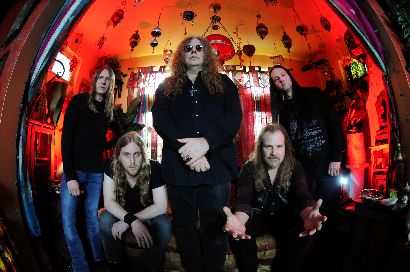