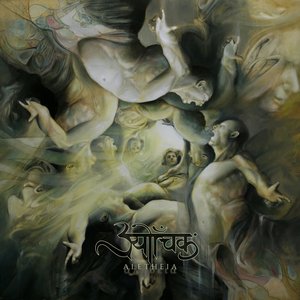 Sutrah came out of the gates in an impressive way back in 2017 with Dunes. Given the pedigree of the performers at hand (the ranks feature members of Chthe’ilist, Serocs, and Benighted), it was bound to be a strong effort, but it was the way that Dunes designed a more unique feel to their progressive death metal that really made it leave a mark. The same can be said for their latest release in Aletheia.

It’s clear that mood is just as important a factor as any other component in the band as Aletheia starts. The first of four tracks (“Umwelt”) is nothing but an instrumental track, and it does a fantastic job at setting the vibe that the rest of the album will follow. It draws you in with its dark yet enticing melodies that catch your ear, and the driving riffs are present but aren’t there to beat you over the head. That sentiment is only delivered with “Lethe,” which grows into something more assaulting, but far from being one-note. More energetic riffing, and the growled vocals and frantic drumming, is sure to bring out the tech/prog fans – but it’s also balanced with tempo changes and again, an emphasis on the atmosphere of the track. There’s urgency, but it never becomes too showy for the sake of it. The band switches back into instrumental territory again for the melancholic “Dwell,” which bleeds into the gargantuan 15-minute closer that is “Genese.” Combining the visceral punch of “Lethe” with the unique approach to atmosphere of the other two tracks, the blend makes the track move surprisingly fast for such a dense and lengthy one. It’s a true testament to the band’s songwriting that they can keep the track running so smoothly – keeping it packed with compelling moments that make you want to go back and listen again.

Sutrah bring in exotic elements (such as the gangsa and chanting) in such a way that is natural, and adds to an intriguing atmosphere that stands out in the progressive death metal landscape. Aletheia shows they have what it takes to be leaders in this regard, as they incorporate gripping soundscapes and melodies into a progressive design that is loose, but still retains a clear endgame in mind. 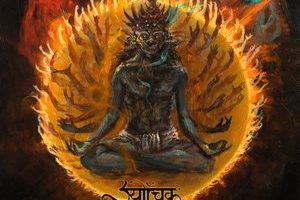