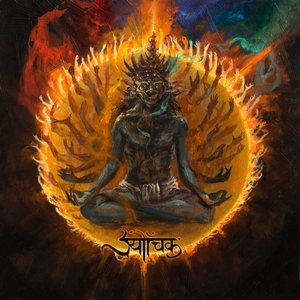 2017 hasn’t been the strongest year for tech death. With the exception of a few standout releases, it seems much of what the year has offered has been either trying too hard to pack in the notes, or just come across as cold and flat. But one can add Sutrah’s Dunes to the short list of thoroughly engrossing tech death. They’ve come out of nowhere with a rich and stunning debut.

Sutrah is Canadian death metal that is thoroughly technical in nature, but avoids it being the only thing they stand for. Hints of their countrymen Martyr and Beyond Creation are par for the course, but they don’t allow that to define them. Instead, they bring in a spiritual angle and a number of indigenous instruments (including reyongs and didgeridoos) to give them a vibe and essence that is lacking in much of the recent tech releases. The technical stuff never becomes too overwhelming to the listener, partly due to the exotic instruments masterfully woven in, but also in part because they never overstep their boundaries. They occasionally flip things back to a more straight-forward feel (see “Effervesce”) and hit the listener with a few catchier riffs to contrast the tech-y explosions. Melodic guitars reign supreme in “The Plunge” as well, feeling more like a cathartic release than a simple bludgeoning. Rumbling bass lines, rather strong and unique lyrical content, and a production that is clear, but not too clear also give the band more to stand on. The only two weak points weighing them down ever so slightly are some sparse, odd clean vocals on two tracks, and a few of the longest tracks meandering a bit at times. But again, minor shortcomings in the overall view of things.

Dunes is an impressive debut that brings plenty of technical firepower without any sort of exhaustion that sometimes accompanies it. Tons of ambition and tons of payoff await the listener in the end. Some genuine promise with this group. 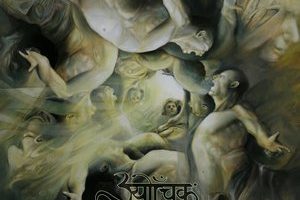