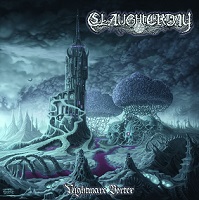 Toss some Dismember, Autopsy, Celtic Frost, and add just a smidge of older Hypocrisy together in a blender and you’ll be saying TGI-Slaughterday!  Slaughterday’s debut, Nightmare Vortex states that it’s from 2013, but someone from the band has clearly invented a time machine because this is purely vintage early ‘90s death metal.  Turn off your tech detectors and just come along for the ride!

Featuring that obligatory Swedish crunch made famous by the aforementioned Dismember and compatriots Entombed, it also carefully varies tempos that keep it from becoming a complete effort in monotony.  Tracks like “Nightmare Vortex” keep things equally grooving though the mid-tempo as well as speedier numbers like “Addicted to the Grave” that pick up the pace.  Some tracks, like “Cult of the Dreaming Dead” utilize a little of both and has a nice little mellow section in the middle (mellow for death metal that is).

Equally important is the attention to subtle melodies that have been woven into the songs themselves without compromising the old school vibe.  The title track weaves and grooves with a main riff that’s bound to embed itself into your ear for days.  The same could be said for the chorus of “Obsessed With the Undead,” which features a slower riff reminiscent of Bloodbath’s “Eaten.” Closer “Cryptic Desolation” ends things on a high note with another mid-tempo riff that’s simply addictive.

As long as you aren’t looking for originality in the slightest, Nightmare Vortex is some excellent old-school death metal that will give anyone their fix.  The line between plagiarism and drawing on one’s influences is tightly walked here, but if you are into this sort of thing, you’ll be too busy enjoying the tunes to notice.  What’s lost in originality has been gained in relentless energy and excitement. 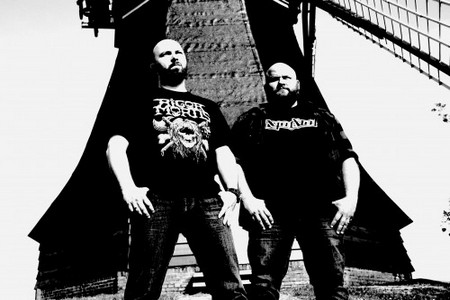 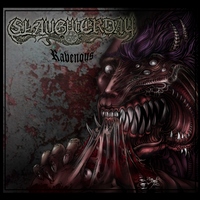 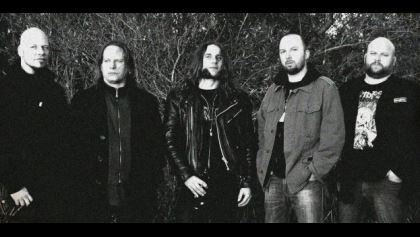