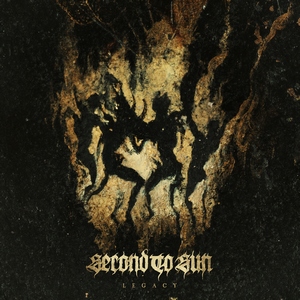 Russia’s very prolific Second to Sun (they did record two full-lengths last year alone) are back with a full-length in 2019. If last year’s releases were anything to judge the band by, it’s that they aren’t about to sit around and just opt for the status quo with a new release. Legacy quickly distinguishes itself from the band’s previous works, while retaining some key features.

It’s evident quite early on that Second to Sun have again made some tweaks to the formula as “Devil” kicks things off with a notably raw tone, also emphasizing a good chunk of aggression. The progression towards something that is bleak and harrowing has increased, with grim blastbeats and cold riffs fully sinking in with “Confessional of the Black Penitent.” But the piece of Second to Sun that has been a mainstay is the sense of melody that they control along the way, and the second half of said track ups the melancholy and atmosphere in ways that really enrich the track to the fullest. These two tracks seem to establish the base of what the band is attempting to achieve this time around, and the contrast between furious blasts and carnivorous riffs with more melodic/melancholic moments keeps things moving ahead. “Once Upon a Time in Russia” and “Raida” perfectly close on these feelings – ramping up the symphonics and giving the aggression something to play off of without ruining the atmosphere.

Second to Sun have been doing well for themselves by continuing to advance themselves and try new things with each new outing. Legacy is no different, and the augmented aggression suits the band’s vibe, giving them more room to play around and experiment in different ways with melody and darkness. Worth seeking out for anyone looking to dive into something blackened that doesn’t stick to the trends. 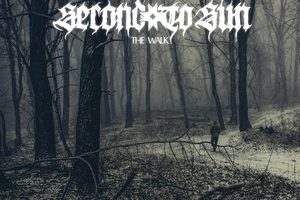 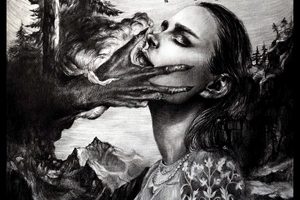