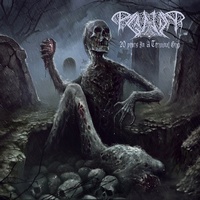 Hence the title, Paganizer has been around the block for a while (Terminal Grip was the name of the band that Paganizer formed out of). Featuring the man who churns out death metal like it was going out of style, Rogga Johansson. In fact he’s probably completed a new album in the span of time it takes you to read this (the man does have a gift). So Paganizer’s sound will be familiar to many. 20 Years in a Terminal Grip is a compilation of the band’s material for, well you guessed it, the last two decades.

With two CDs and about 2.5 hours of music, this is an extensive package. The first disc is composed of 19 band favorites (does an old school Swedish death metal band actually have “hits” per say?) that span the band’s career to date. With a band such as Paganizer, one does question the need for an album such as this, but rabid fans may enjoy the selection of cuts chosen. It’s the second disc that seems a bit more interesting. The second disc contains a collection of rarities, demos, and other unreleased treats. While there’s not much that deviates from the sound that the band is known for (though the ever so short “Grinded and Exiled V.1” does a nice job of this), long time followers will certainly get a kick out of these 27(!) tracks. In addition, there are extensive linear notes and some photo collages of the band’s various incarnations over the years.

While it’s appeal may be limited in scope, 20 Years in a Terminal Grip does do a solid job of representing all facets of Paganizer. Full of rare treats that fans are sure to gobble up, it’s hard to fault such a rich display of content that the band clearly put some quality time into creating. 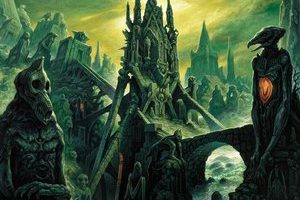 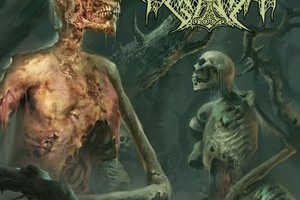 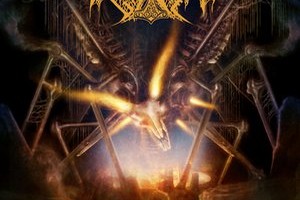 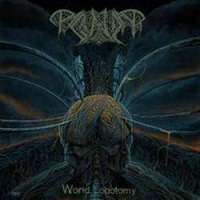