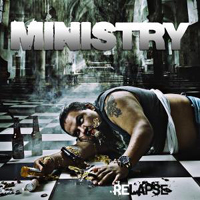 Surprised Ministry is still functioning, and probably so is mainman Al Jourgensen. The frontman’s tales of drugs and debauchery are nothing new; same bodes for his total disgust for the Republican Party (see: 2004’s Houses of the Mole). The man has always been rather open with his misgivings and career moves, so the promise that Relapse is to be Ministry’s final album should be taken with a grain of salt. 2007’s The Last Sucker was supposed to be their final opus, not this.

With this being both a comeback and farewell, it’s no surprise Relapse sticks to the band’s tried-and-true industrial metal formula. Highlighted by ultra-heavy guitar riffs and programmed drums, Ministry makes a beeline for the glory days of Psalm 69 and on certain tracks like “Ghouldiggers,” the excellent “Double Tap” and cover of S.O.D.’s “United Forces,” Al and his gang of miscreants declare an aural assault on the listener. These are some truly unforgiving songs, that’s a given.

As noted above, Jourgensen wears a bit too much of his heart and/or “recreations” on his sleeve. Just reference the dumb title track (“I’m too wasted to care!”) and “Weekend Warrior,” where Jourgensen goes out of his way to drop how much he enjoys being lit up on the weekend. There’s just something creepy and wrong about a guy over 50 singing about how much he enjoys drugs. Nevertheless, the timely lyrical bent of “99 Percenters” and “Get Up, Get Out n’ Vote” demonstrate that Al still has finger on the political pulse and is willing to stick his neck out for his beliefs. Good for him.

Hard to decipher where this one ranks on the relevancy scale. There’s no discounting Ministry’s influence on industrial metal, but frankly, Al and co. haven’t produced a real head-turner since the aforementioned Psalm 69…and that was 20 years ago. In the end (and if this really is the end), Relapse is a fitting, true-to-form farewell. More personalities like Jourgensen are desperately needed. 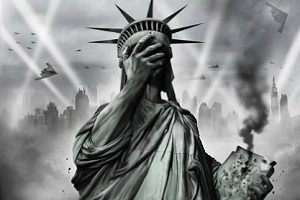 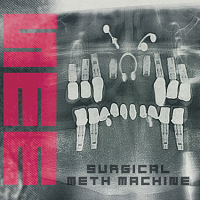 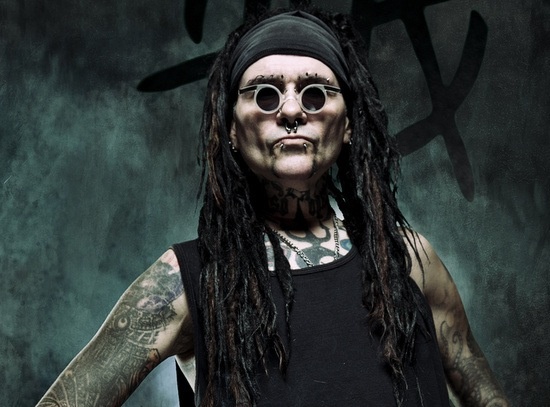 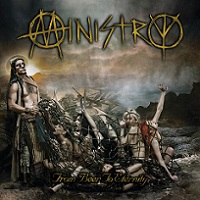