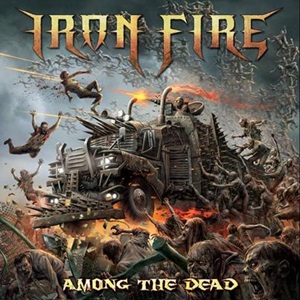 Danish power metal act Iron Fire came to prominence in the early 2000’s on Noise Records, releasing two albums of prototypical Euro-style rhythms, harmonies and tempos with the determining factor of likeability resting on the shoulders of vocalist Martin Steene. Gathering a stronger cache of material with 2006’s Revenge and the follow up Blade of Triumph, the eighth and latest studio record Among the Dead comes four years after their last effort – meaning the band once again has to re-introduce their sound to newer power heads while hopefully still keeping a faction of the old-timers along for the ride.

The title track sees Iron Fire venturing into new territory at least with some of the growl vocals before the chorus and certain riffs that have a bit more of a down-tuned punch, while not forsaking the trademark twin guitar harmonies, double bass, and uplifting melodies during the chorus that works so well in live environments. Seasoning plus experience gives the band room to explore more than the obvious speed elements that most power heads adore – the mid-tempo cuts such as “Hammer of the Gods” and “The Last Survivor” gaining most appeal due to ravenous musical hooks and tight arrangements that follow familiar verse/chorus templates that Accept and Judas Priest fans clamor for. As Martin gets older, he’s chosen to adopt more of a raspy nature to his unique delivery, hitting almost prime time James Hetfield snarls especially on the rhythmic stair-step marcher “Iron Eagle”.

The guitar tone has this deadly, down-tuned nature which works very well on the latter part of the record, and may be proof that the group aren’t stuck in their glory years with their sound – check out “Ghost from the Past” that has nuances of modern inflections plus potent bass parts while not totally going all ‘metalcore/nu-metal’ on us. Question the need for the ballad “When the Lights Go Out” on this one (predictable late 80’s tactics in the restrained verses plus Martin’s cackling range here shows limitations) – and the bonus cover for Metallica’s “For Whom the Bell Tolls” gets a commendable Fire-ized go through, but won’t outshine the original.

Many will consider Iron Fire a Danish Grave Digger – plugging along valiantly, trends be damned. Among the Dead gets the blood pumping, and that’s all most metal fans desire. 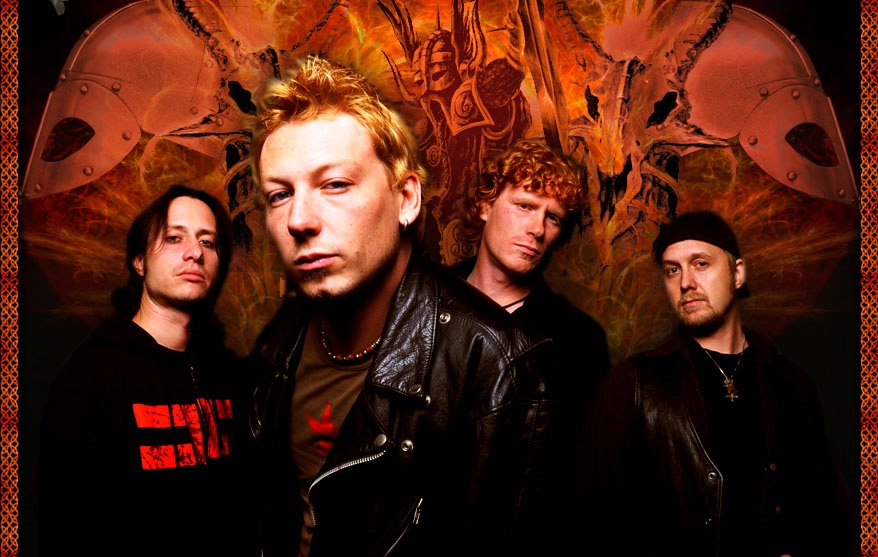 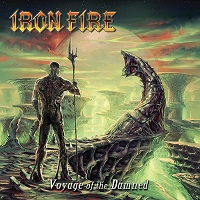 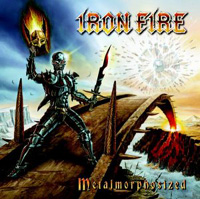 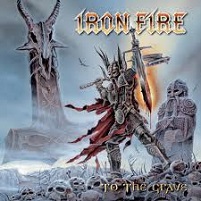