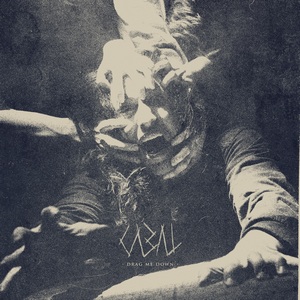 Back in 2018, Cabal released their first full-length, Mark of Rot. While the Danes could provide something that was intensely heavy, it also felt rather one-dimensional in tone. It relied on that super heavy sound to bring them through the album. But unlike much of their brethren, they’ve decided to not leave things solely to that on Drag Me Down – something that is a definite boost to their sound.

While it’s not a complete 180 in direction, it’s clear that Cabal have added more diversity to their lumbering deathcore chugs. Chugs do still retain an identifiable piece of the band, but a few things have also increased. There’s a greater emphasis on the atmosphere of songs – take “It Haunts Me” as an example – where some darker and almost eerie feelings hit just as hard as the mammoth-sized riffs. Some varied vocals (as well as a few guests, such as Trivium’s Matt Heafy) also help to ease some of the samey-soundingness of the record – with “Demagogue” being a particular highlight. Likewise, some increased pick-ups in tempo aid as well, though more of them would help Drag Me Down to stand out even further. That said, it’s not a perfect fix as even with the short 35-minute runtime it starts to stumble a little bit towards the end.

It’s good to see a band like Cabal deciding to augment and improve their sound. While Drag Me Down doesn’t quite have that ‘set the world on fire’ feeling quite yet, it’s a massive step in the right direction. Especially considering they could have chosen the easy route given the reception to Mark of Rot. Let’s see where this continues to progress towards in the future. 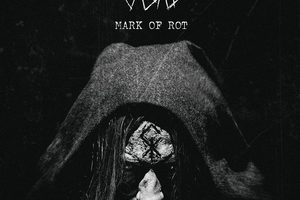