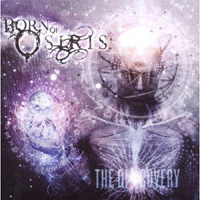 Disregarding the whole notion of how mammoth of a trend “Sumeriancore” is becoming, Born of Osiris can stand on their own two feet, something their sophomore effort The Discovery goes a long way toward establishing. As inclined as Blistering would be to bash something like this, there really isn’t a whole lot to knock, outside of the fact the Chicagoans recycle the same Meshuggah chug throughout the entire album. The rest is pretty darn likeable.

Bands of this ilk usually have the propensity to lambaste their songs with overt technicality, yet Born of Osiris (“BOO” is a cool acronym, mind you) prefer to straddle the line between going overboard and keeping the groove intact. For the most part, the “groove” the band is able to find on opener “Follow the Signs,” “Singularity” and album highlight “Ascension” are where the band really threatens to be deadly. Especially during the opening riff sequence on “Ascension,” of which provides one of the more pummeling moments to be heard this year. The kids with the backwards hats on will dig.

Keyboards of the atmospheric variety (courtesy of Joe Buras) are all over this thing, and while they get a little frilly on “Devastate” and “A Solution” (which sounds like Linkin Park – c’mon, guys!), for the most part, they’re a welcome sonic layer. Such tactics on “Shaping the Masterpiece” and “Last Straw” provide a degree of warmth that offsets the sometimes redundant riff pattern the band is prone to repeating.

As long as Born of Osiris stays out of the deathcore cesspool, they should enjoy some form of longevity. The Discovery goes flat rather fast, but that’s only because the band hasn’t quite figured out how to work around the rhythms created by the Hagstrom/Thorndendal tandem well over 15 years ago. Nevertheless, by the time these guys start to fire on all cylinders, Sumeriancore should be a thing of the past, and Born of Osiris should be a legitimate death metal band. For now, they’re meandering between several worlds… 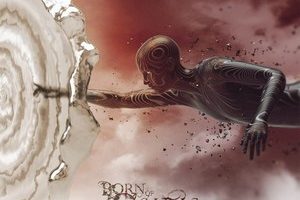 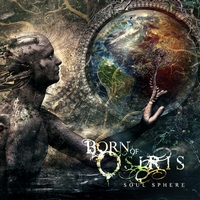 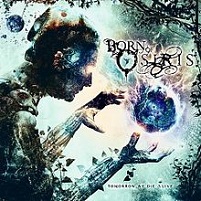