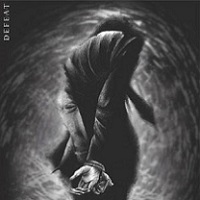 In its applicable form, heaviness is applied on Defeat. We often make conjectures as to how Band A is “heavy as this” and Band B is “heavy as that,” but Armed for Apocalypse spare no concessions in doling out earth-moving soundscapes that usually spare melody and above all else, softness. And to think, there are so many like-minded bands that make forays into this territory and come up short…

The band’s reach is limited, obviously, which comes with the territory of doom/sludge, yet Armed for Apocalypse (a name that drew metalcore comparisons, no less) make ends with meet stray melodies (see “A Failure”) or rocked-out grooves (“Hero Complex”). All this does is strike a balance in between the band’s distortion-laden regular modus operandi, which rears its head on the killer opening number, “We Fell From the Bottom” and the monstrous “Torch Light Search For the Dead.”

There is a tinge of Southern-fried rock running through Defeat and it’s most prominent on “A Collapse” and their surprisingly strong cover of Down’s “Temptation Wings.” Heck, even singer Kirk adds some Anselmo-isms to spice up the track, making it one of the better covers to come across our way of late.

Very quietly, a mini-movement of sublimely heavy bands is seeping into the underground including Armed for Apocalypse, Battlefields, and Samothrace. The onus is on heaviness and that’s well and good, ‘cause these bands know what to do with it. As for Defeat… it’s an eye-gouger, make no bones about it. 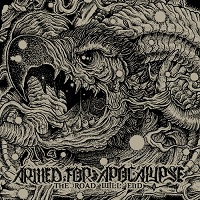 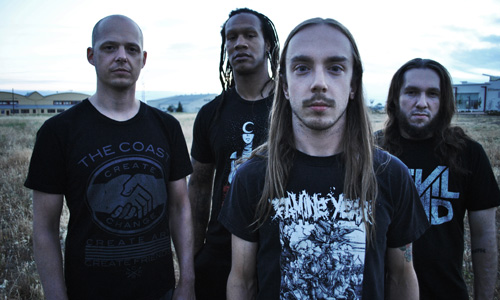