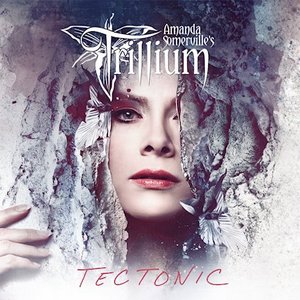 Chances are, if you listen to symphonic metal at all, you are familiar with Amanda Somerville, even if you know it or not. While she’s only had one solo release in the past (2011’s Alloy), she’s worked with many premier names within the genre, such as Avantasia, Epica, and even Michael Kiske. Not to mention her role in last year’s Exit Eden debut. Clearly, she’s become an expert at juggling projects, something that Tectonic takes full advantage of.

Given Somerville’s strength as a vocalist, it’s easy to allow the music to diversify. Of course, it’s all under the scope of the melodic metal banner, but some songs pleasantly hit more symphonic moments or more modern ones. With her voice at the center of it all, there’s even a gentle ballad at the end of the album (“Eternal Spring”) to bring things to a stunning close. But in terms of the metal at hand, the first two tracks do a bang-up job of setting the expectations. “Time to Shine” is a more straight-forward modern metal rocker, while it’s follow-up “Stand Up” brings a more symphonic flavor at times while maintaining a modern tone. Then there’s the more playful “Hit Me,” with heavy grooves and a more pop-like chorus. At the darker end is “Nocturna,” with some stringwork and moody riffs, as well as the carnival-esque “Cliché Freak Show,” which provides a solid counter to the already mentioned closing ballad with its more bombastic and heavier tone. While Somerville is in command with her vocals, guitarist/husband Sander Gommans proves more songwriting mastery for this genre, with a number of great solos and riffs that bring the album up a notch (check out “Shards” for a quick example).

Tectonic stays snug in it’s view of the modern melodic metal form, but the strength of Somerville’s vocal range and songwriting work with Gommans make it an entertaining release from start to finish. There’s a reason why she is so in-demand, and Tectonic allows her to stand just as tall with her own material. 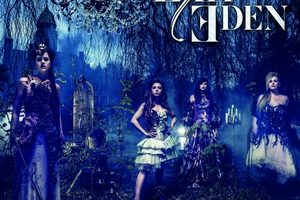 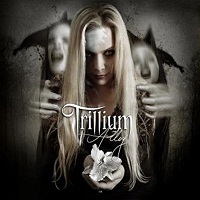