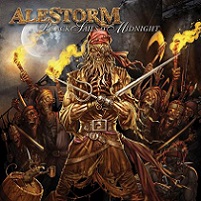 Avast, this be pirate metal of the highest order mateys. Hang on, of the highest order? Anyway you get the gist. You’re not going to get anything groundbreaking or too mentally challenging with Alestorm, but what you do get is good time, fun trad metal with a nautical twist, from three Scots and an Irishman. Did you expect anything else? Even if you’re not a fan then you know at least one person who is and you should probably buy this for them ‘cause they’ll have spent all their money on grog.

With a flurry of galloping riffs and trad instrument keyboards beneath waves of heavily, Scottish accented vocals about epic voyages, drunken brawls and general swashbuckling they’re off. Songs

such as “Leviathan” have plenty of rustic charm, like a tall tale told in a windy, ramshackle fisherman’s pub late one stormy night. Mastodon it certainly ain’t. That said, Alestorm are no slouches when it comes to their instruments. This is a tight crew, who inject a little toned-down Dragonforce into their solos and the keyboards give a much-needed depth, especially during the intros. You can’t make them walk the plank for not giving it their all. There’s even a tribute to the lovely Captain Morgan’s Old Spiced Rum on here, “That Famous Ol’ Spiced.” Mix that up with a dollop of Cola and you’re on your way. Then listen to “Keelhauled” while you’re out of your skull.

What we need is for these guys and Swashbuckle to team up for a tour of epic, boozing, water-faring proportions. When you think about it Alestorm is a brilliant name isn’t it? Imagine being caught in a storm of ale. Joy.

Probably the best thing about the entire record though is the bit you’re not going to hear. The promo version has a voice-over on some of the tracks. Normally this would go something along the lines of “You are listening to the new blahblahblah album, insert title here.” But these guys go all out: “Yargh! You’re listening to the new Alestorm album Black Sails At Midnight. This song

is called ‘Keelhauled.’ Remember piracy is a crime,” – all delivered in a pirate voice. Genius. 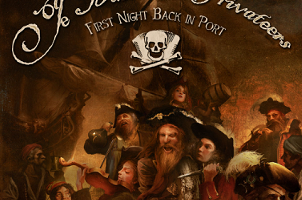 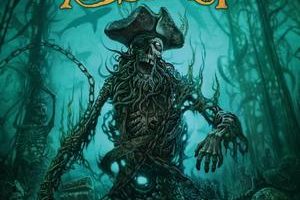 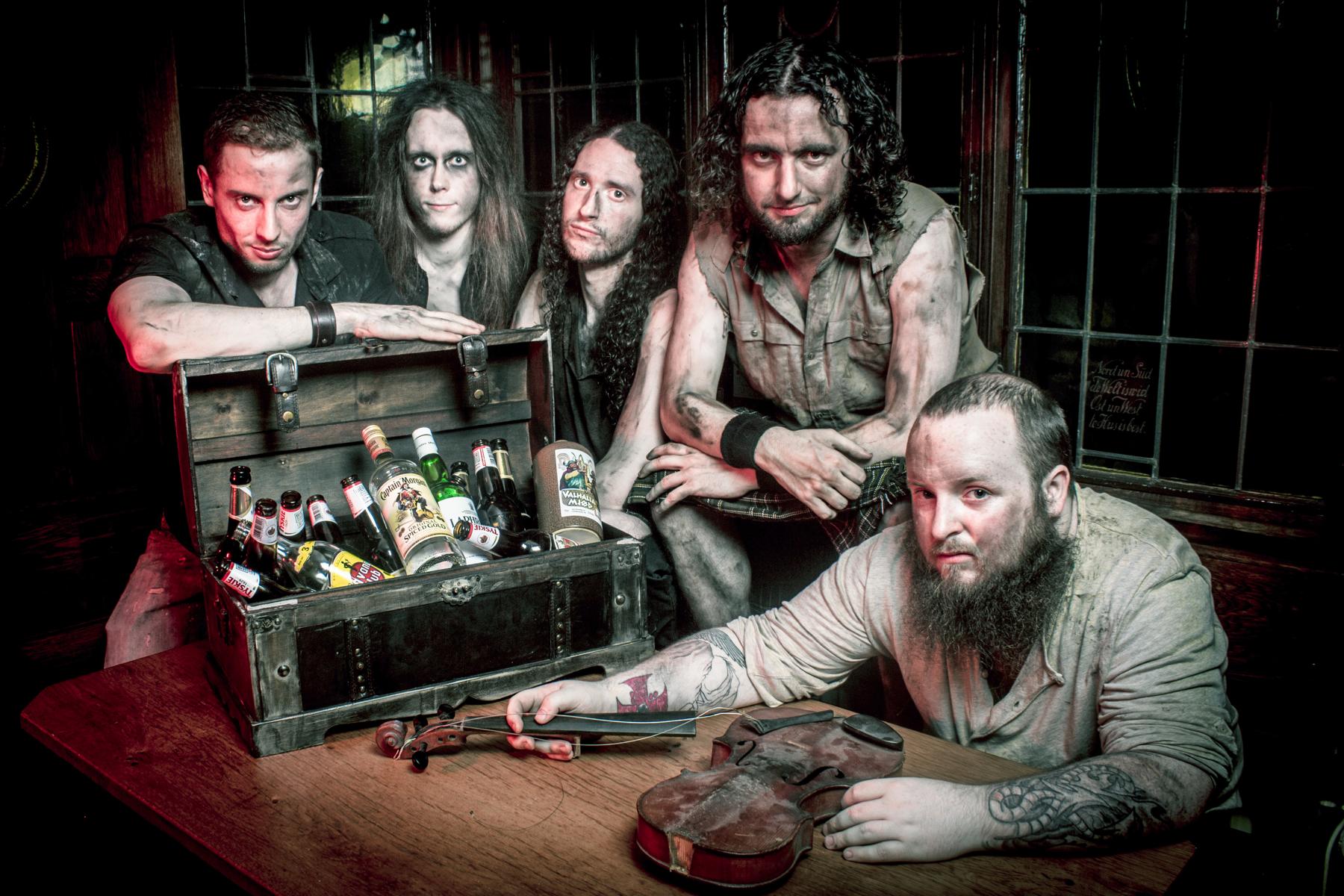